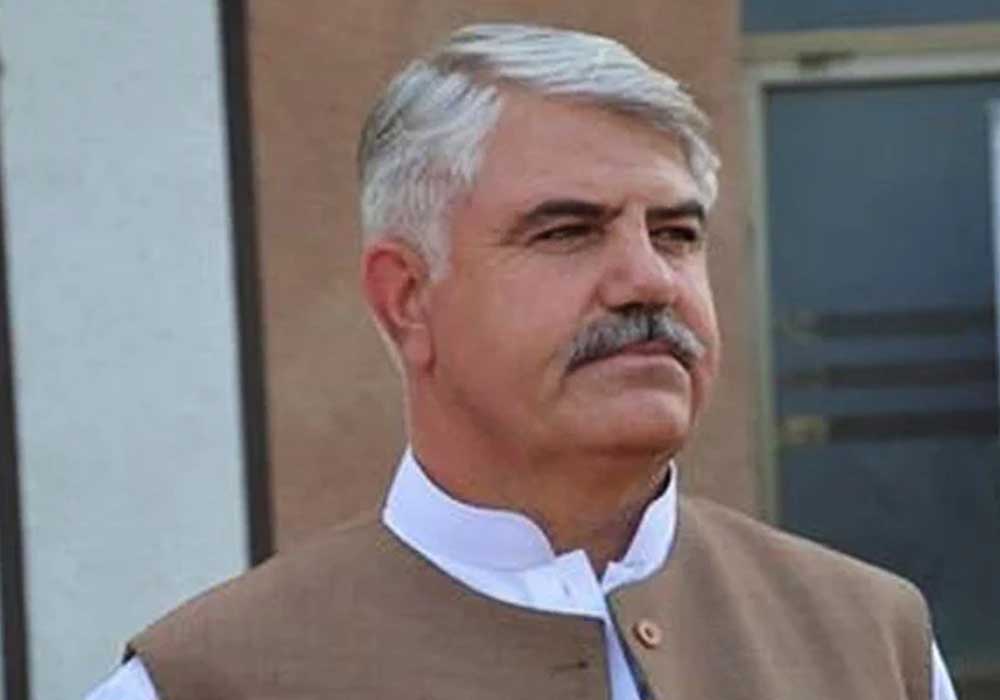 Khyber Pakhtunkhwa Minister for Higher Education Kamran Bangash said that the work of preparing the caretaker setup had started for which the government and the opposition had to suggest three names each.

On the other hand, sources say that the KP government and opposition parties intensified contact with various personalities for the caretaker setup, the names of former police officers, retired judges, and doctors had been considered for the caretaker setup, while the Chief Minister is also considering the names of former bureaucrats and technocrats.

The chief minister during an event in Peshawar said that the journalists will also receive copies of the summary of the dissolution of the KP assembly when it will be sent to Governor Haji Ghulam Ali.