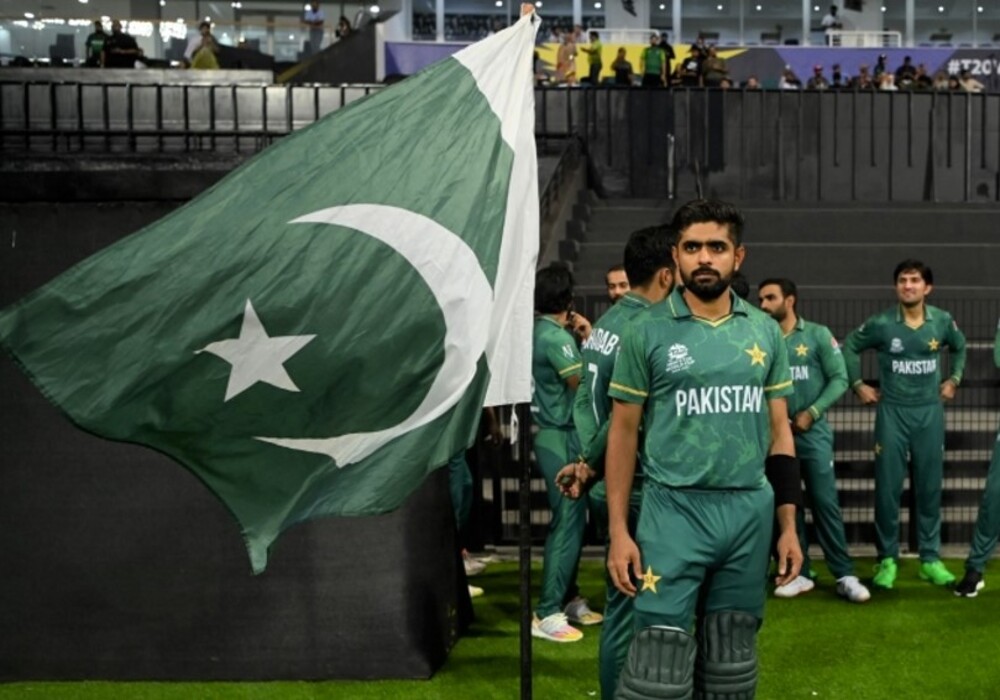 Pakistani captain Babar Azam has returned to the top of the batting table in the latest ICC Men’s T20I Batting Rankings, which were released by the game’s governing body on Wednesday afternoon. The champion batter is already ranked No.1 in ODIs and seventh in Tests, which is a testament to his talent, skill, and consistent performance across all formats.

In the rankings that were announced last week, England’s Dawid Malan (831 points) led Babar (820 points) by 11 points. Since the last announcement, Babar has notched up half-centuries against Afghanistan (51) and Namibia (70), whereas Dawid Malan had scores of eight against Australia and six against Sri Lanka in the ICC Men’s T20 World Cup.

Contrasting performances in the past week have meant Babar has turned the 11-point deficit into a 36-point lead over Malan. As such, Babar is now the only batter to sit inside the 800-point mark on 834 points, while Malan has slipped to 798 points.

This is the sixth time Babar has surged to the top of the T20I batting charts, while Malan has slipped to second for the first time since November 2020.

Babar’s return to the No.1 T20I ranking has come in the same week when Pakistan leapfrogged India into the second position following their five wickets victory over Afghanistan in Dubai. Pakistan are now on 265 points, while India has slipped to 262 points after back-to-back defeats against Pakistan and New Zealand. England led the field with 279 points.

Reacting to the news, Babar Azam said, “It is a good little motivation to be back on top of the T20I rankings. But the bigger picture is these performances have helped Pakistan to rise to No.2 and become the first side to qualify for the semifinals of the ICC Men’s T20 World Cup 2021.”

“In a team game, each and every player has contributed, but we are well aware that the job is half done. Our focus firmly remains to maintain the standards we have set in this competition and finish the tournament like we have started so that we can properly celebrate team and individual achievements,” he added.

While Babar has moved to No.1, his opening partner Mohammad Rizwan is now just two points away from breaking into the top three.

Last week, he trailed South Africa’s fourth-ranked Aiden Markram by 16 points. In the latest rankings, Markram has swapped places with Australia captain Aaron Finch who is now third on 733 points, while Markram has dropped to sixth on 712 points. Rizwan is sitting fourth on 731 points.

Fakhar Zaman has gained two places and is now 45th, Mohammad Hafeez has jumped five places to 54th and Asif Ali has vaulted 30 places to 171st.

In the bowling chart, Imad Wasim has jumped 10 places to 26th and Hasan Ali has moved up four places to 63rd, while Shaheen Shah Afridi has remained Pakistan’s highest-ranked bowler in 13th position (down by one), followed by Haris Rauf, who has slipped three places to 20th.