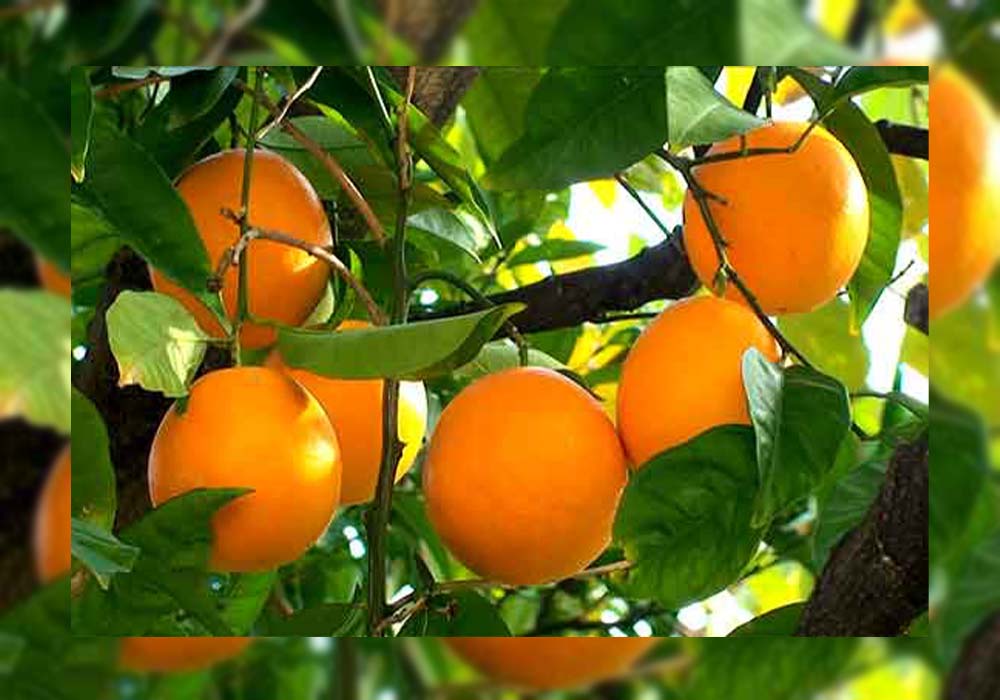 Kinnow exports in the current season are likely to face a decrease of 33 percent on a year-on-year basis to reach 300,000 tonnes due to a significant increase in the sea freight cost and reduction in production.

Waheed Ahmed, patron-in-chief of All Pakistan Fruit and Vegetable Exporters, Importers and Merchants Association (PFVA), said on Tuesday that exporters of kinnow were in a state of uncertainty during the current season.

As of now, large-scale preparation for export of kinnow has not yet started, although the season is due to commence shortly from December 1.

He said that a few kinnow factories in Sargodha are making preparations for the export, however, the export of kinnow faces stiff challenges due to the exorbitant increase in cost of sea freight.

He said that despite an exorbitant increase in the cost of sea freight, the shipping companies do not have any definite schedule. Due to the perishable nature of fruits and short shelf-life, there is no guarantee that the fruit consignments would reach their destinations in time. Under the prevailing circumstances, the cost of export as well as uncertain situations from shipping lines, the export of kinnow from Pakistan is likely to be badly hit, Waheed lamented.

Waheed said that under these circumstances, the land routes can be a better alternative to export Pakistani kinnow via Iran and Central Asian states. However, despite TIR convention, under which Pakistan is availing the privilege to transport trade goods via land routes, the cost of transportation via land routes is the same as the cost of sea freight. He further highlighted that Iran is a promising international market for Pakistani kinnow, however, this important market had been closed for the last 10 years due to non-issuance of import permit by the Iranian officials. Last year, Iran issued import permits for a limited period and this year nothing has been done so far in this context.