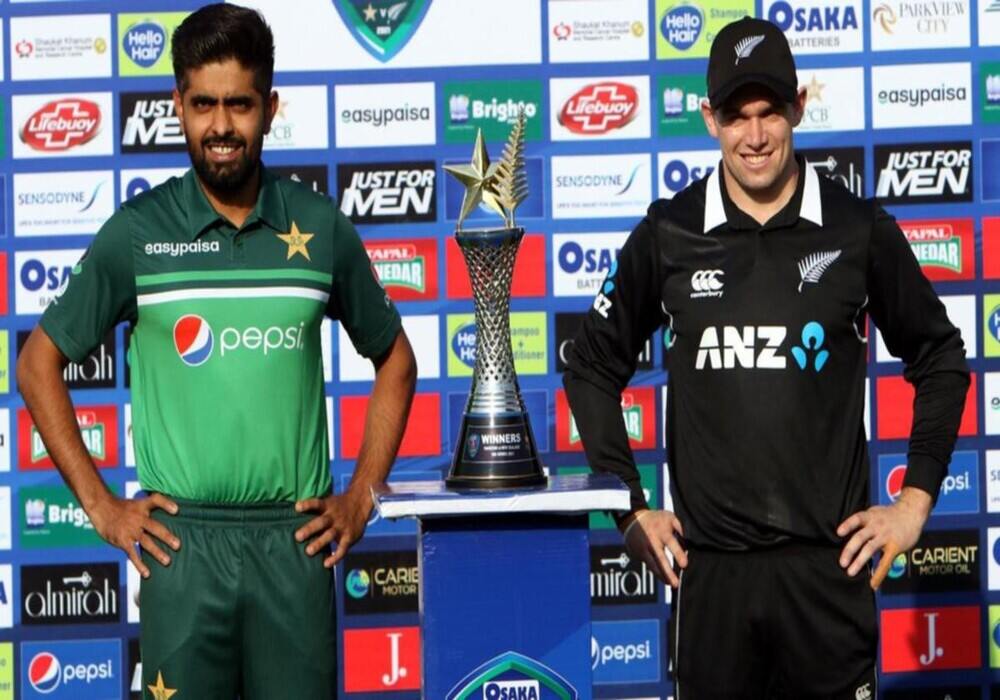 New Zealand Cricket has confirmed that it would tour Pakistan for two Tests and three One-Day Internationals in December/January 2022-23. Due to a security threat, the Kane Williamson-led New Zealand team canceled their previous trip to Pakistan before the commencement of the white-ball series opener in Rawalpindi. In the lead-up to the ICC World T20 2021, New Zealand were scheduled to travel to Pakistan for a white-ball series.

NZC declined to comment on the security concern, saying that plans for the team’s departure were being prepared.

Sheikh Rasheed Ahmad, Pakistan’s interior minister, was certain that “no threat to cricket in Pakistan, there was no threat to New Zealand and there is no threat to England”.

The two Tests and three One Days will be part of the ICC World Test Championship and ICC Men’s Cricket World Cup Super League, respectively, while the second tour will feature two more ODIs, bringing the total number of ODIs and T20Is to five.

The two boards will continue to work together to finalise the series dates, which will be revealed in due time, given that the details of the travels and matches have been established.

“I am satisfied with the outcomes of our conversations and negotiations, and I appreciate Martin Snedden and his board for their understanding and support,” PCB Chairman Ramiz Raja said. This validates Pakistan’s place as an essential member of the cricketing community and underlines the two boards’ strong, amicable, and historic connections.”

It must be noted here that Pakistan will host eight Tests, 11 One-Day Internationals, and 13 Twenty20 Internationals against Australia, England, and New Zealand from March 2022 to April 2023.

This recent development means a lot for the cricket-loving nation and it’s people, who will be able to go to the stadiums and see theirs stars play in their own country.