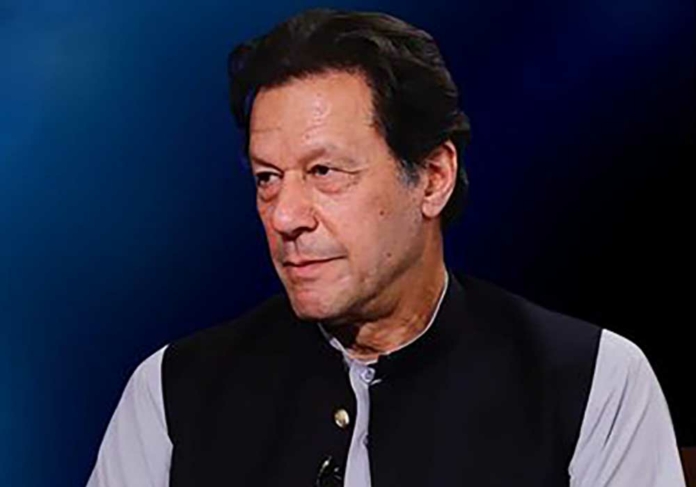 Kochi who was named in the threat alert issued regarding former Prime Minister Imran Khan has surfaced demanding protection. He said that on June 18 the Khyber Pakhtunkhwa (KP) government had issued a letter that he wanted to kill Imran Khan.

Noor Rahman Kochi a businessman and head of the Kochi tribe held a press conference in Islamabad and said that he was picked up, interrogated and then left at home.

Noor Rehman demanded that the Supreme Court should investigate and the government should provide protection. He said that he has no connection with any political party.

The threat alert had said that a person named Kochi wanted to kill Imran Khan and therefore he should be answered who issued the threat alert against him.

PTI leader Fayyaz-ul-Hassan Chohan tweeted on June 18, “It is reported that some people have given a bribe to a terrorist named Kochi in Afghanistan to kill PTI Chairman Imran Khan.”