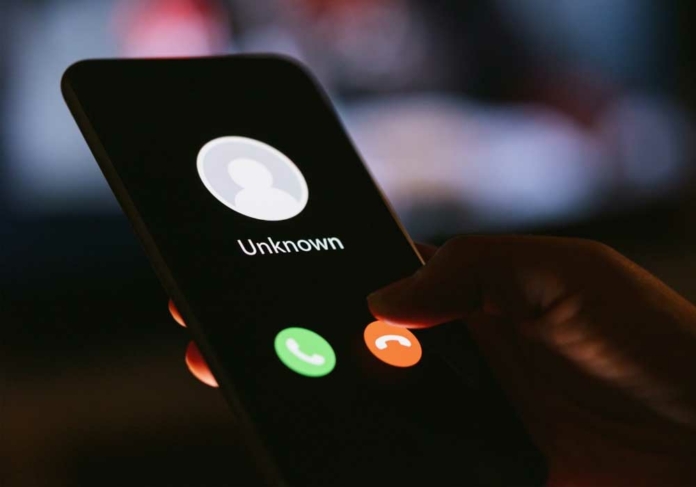 The business class, including women, are very worried about extortion calls from unknown people in Khyber Pakhtunkhwa.

President of the Border Chamber of Commerce, Hasnain Khurshid while talking to local media, revealed that traders and manufacturers are constantly being extorted.
He said that the calls are received from Afghanistan numbers and the business community is scared due to insecurity.

Khyber Pakhtunkhwa Women’s Chamber of Commerce and Industry President Shahida Parveen also said that some businesswomen have received calls demanding money.
Shahida Parveen demanded the government take action against callers from unknown numbers and find out who is behind these calls.

Special Assistant to Chief Minister Khyber Pakhtunkhwa for Commerce and Industry, Abdul Karim confirmed the complaints of the business community and said that the factory owners receive calls from numbers in Afghanistan which are difficult to trace, but if someone receives a threat, strict security measures will be taken.