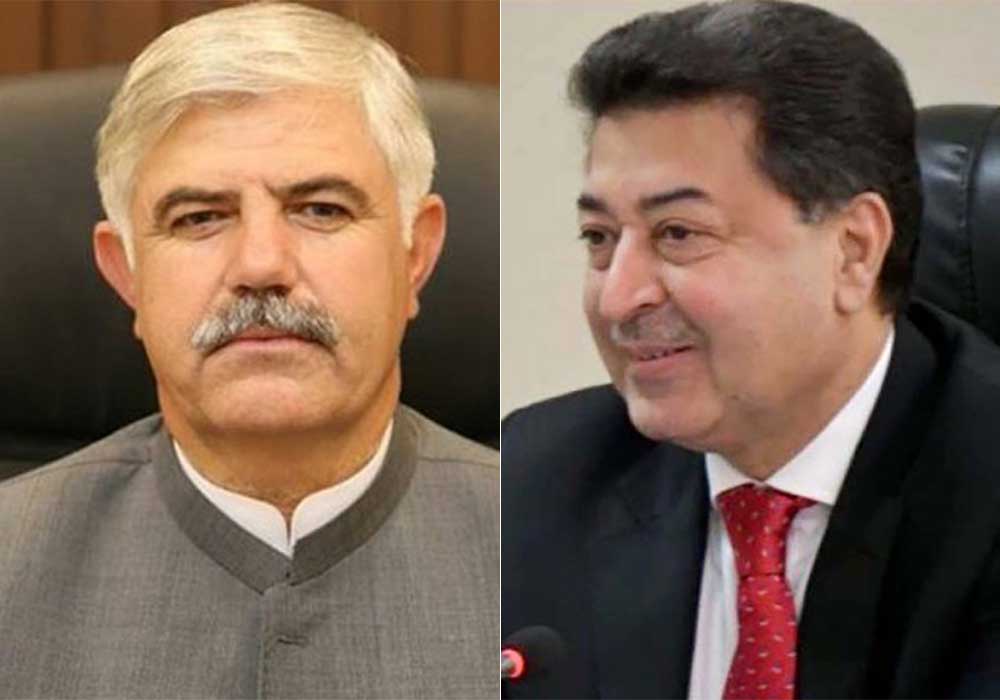 The Election Commission of Pakistan (ECP) has taken “strict notice” of Khyber Pakhtunkhwa Chief Minister Mahmood Khan and his cabinet’s allegedly flouting the code of conduct issued for the upcoming by-elections, according to a press release issued by the electoral watchdog on Saturday.

In the statement, it said the provincial government machinery and helicopters are being used in election rallies.

The press release said that the ECP summoned a special meeting at the Election Commission Secretariat Islamabad tomorrow (Monday) at 2pm which would consider the appropriate legal action to be taken.

It added that the report of the provincial election commissioner would be reviewed as well and KP’s chief secretary was also being called to the Monday’s session.

On Thursday, the ECP had imposed Rs50,000 fine each on PTI Chairman Imran Khan, CM Khan and several cabinet members, including ministers and advisers to the chief minister, for violating the poll code of conduct by participating in the September 6 public rally in the provincial capital despite a warning.

The DMO had issued notices to them on Sept 7 asking them to explain their position.

A day before the Peshawar rally, the DMO had directed the government functionaries, including the governor, chief minister, provincial ministers and advisers, not to attend the rally, saying that the action would be a violation of the code of conduct. He had warned that legal action would be taken against them all if they participated in the rally.

Also on September 7, the ECP summoned the Peshawar Development Authority director general to clarify his position about media reports and social media videos showing the use of the civic agency’s machinery for fixing flags of the ruling Pakistan Tehreek-e-Insaf to electric poles and making other arrangements for the public meeting of former prime minister Imran Khan in the capital city.

It came after a video went viral on social media showing a PDA truck-mounted hydraulic hoist being used for attaching the PTI flags to poles.

In the notice, the DMO said it had come to his notice through media and reports of the monitoring team that state resources had been extensively used for affixing flags and making necessary arrangements for the scheduled public meeting of PTI candidate Imran Khan.