KP courts send 130 cases back to NAB after legal reforms 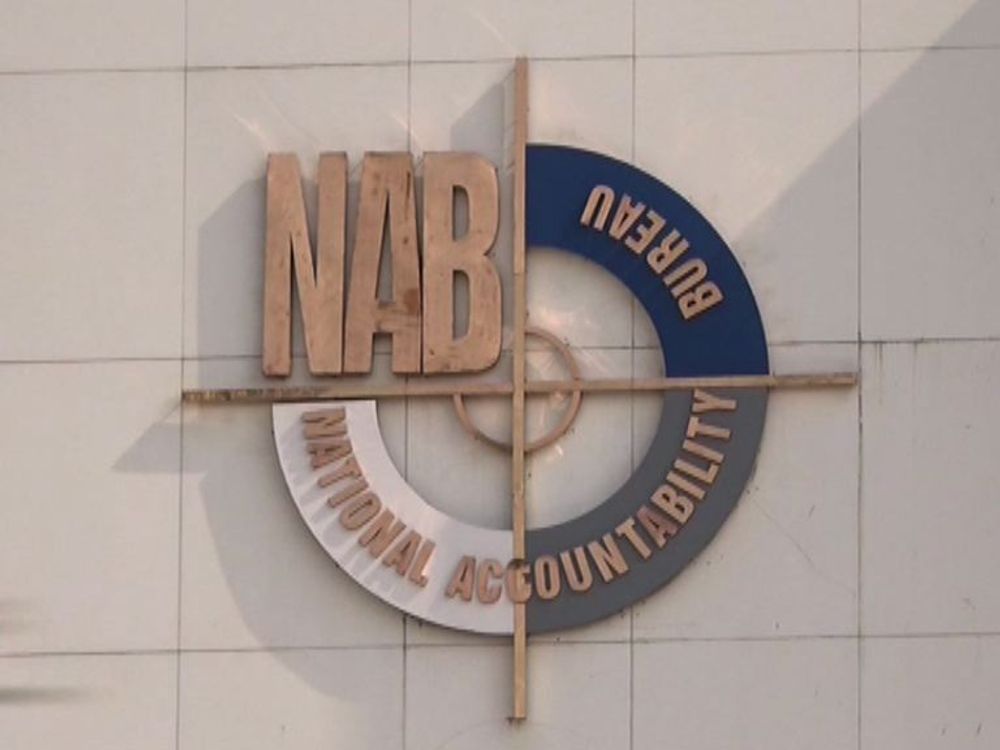 Accountability courts in Khyber Pakhtunkhwa are now left with only 11 cases for ruling following recent significant changes to the anti-graft law, which caused the return of roughly 130 references to the National Accountability Bureau in the last couple of months due to a lack of jurisdiction.

Eight accountability courts exist in the province, but only five of them—all in Peshawar—are now in operation.

The most significant change was made to Section 5(O) of the NAO to define the offense of corruption and corrupt practices as one involving an amount not less than Rs500 million, according to local media reports.

Following the law’s revisions, the defendants in various cases with suspected corruption of less than Rs 500 million formally requested their release under Section 265-K of the Code of Criminal Procedure.

However, the accountability courts referred those references to the NAB for placement before “other appropriate courts available under the law,” rather than clearing them.

The aforementioned Acts stated that the modifications to the legislation should be considered to have become effective as of the NAO, 1999, giving the aforementioned amendments also retrospective effect.