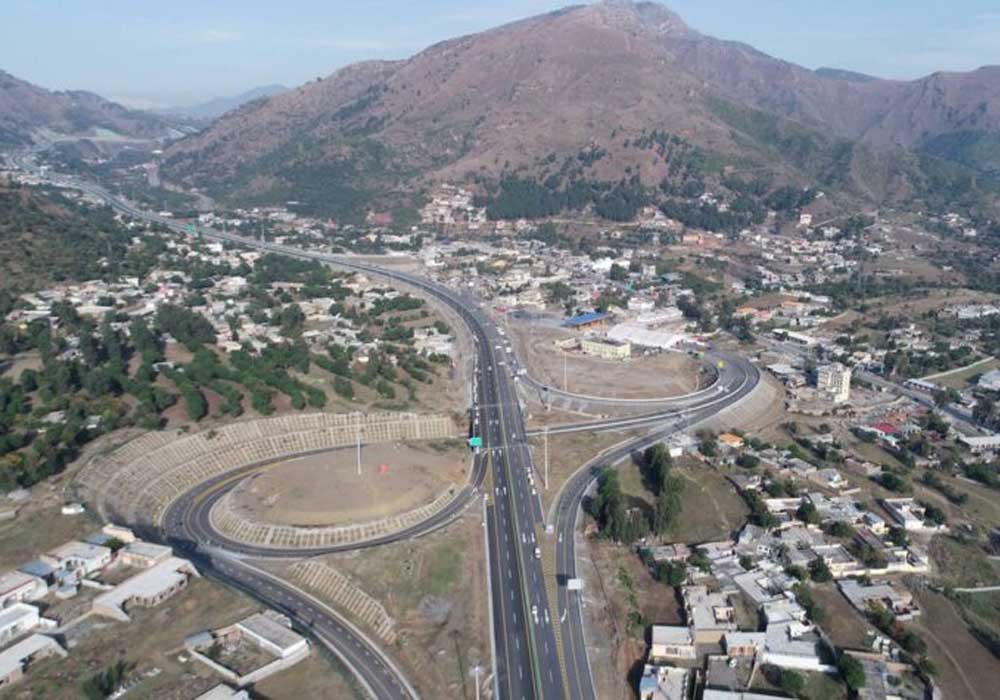 He made it clear that economic growth could only be possible by increasing exports through industrialization, which needed sincere and devoted leadership to serve common citizens.

The Khyber Pakhtunkhwa Government is working under a comprehensive and well devised strategy to develop the industrial sector on modern lines, he said adding that multi-dimensional development activities were in full swing across the province to stabilize the provincial economy as well as to provide employment opportunities for the youth.

Mahmood Khan stated that the provincial government was working on establishing a number of new economic zones in addition to reviving sick industries in the province. Introduction of the industrial policy 2020, the Khyber Pakhtunkhwa Commerce & Trade Strategy 2020 and investment promotion strategy are amongst the important policy initiatives of his government aimed at promoting the industrial sector as per contemporary needs, he expressed.

The Chief Minister said that the provincial government was also taking steps to promote self-employment in the province, adding that loans of Rs1 billion had been provided to youth under the first phase of the Insaf Rozgar Scheme for launching small and medium scale businesses while the second phase of Rozgar scheme had also been launched.

It is pertinent to mention here that 71 development schemes have been reflected in the current Provincial Annual Development Program to ensure development of the industrial sector on a sustainable basis. In order to promote small and medium entrepreneurs in the province, Saaf Finance Scheme worth Rs12 billion has been launched. To promote international investment in the province, 44 MoUs worth $8.0 billion have been signed at Dubai Expo 2020.