Local government reps to be elected in KP today

In first phase, 17 districts will be going for polling in province 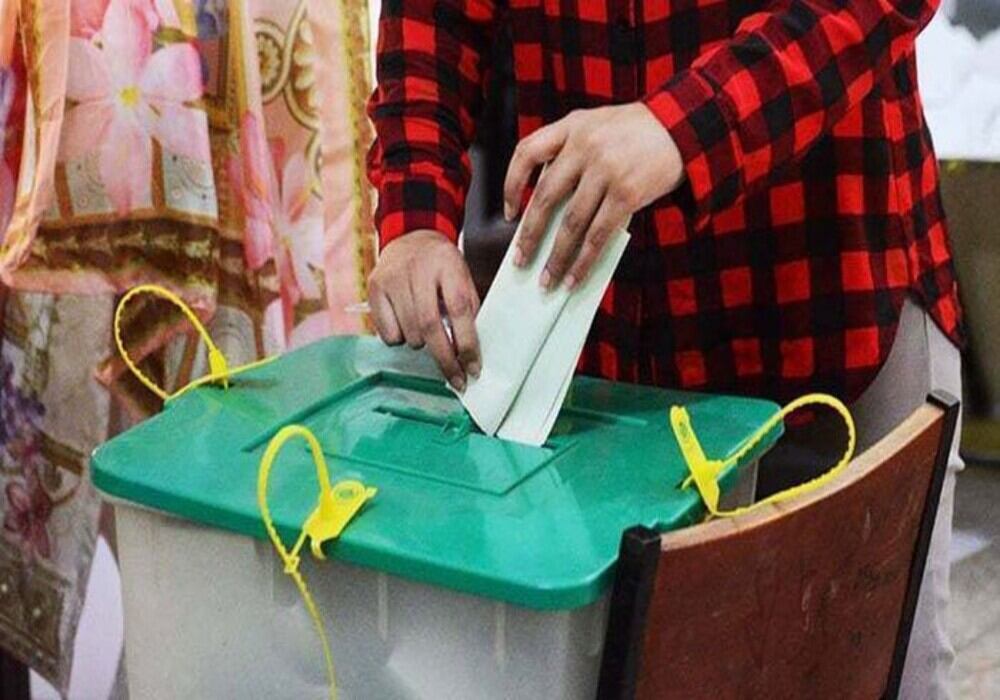 The province of Khyber Pakhtunkhwa will have local government (LG) elections in its 17 districts on 66 constituencies.

The Election Commission of Pakistan (ECP) is all set for holding free, transparent and fair elections on Sunday. All the arrangements have been finalized.

The polling will start at 8:00am sharp and will last till 5:00pm without any break and all the voters who will be in the polling compound till 5:00pm will get a chance to cast their vote.

A total of 77,000 security officers will be doing the duty on that day. Meanwhile, the Quick Response Force will be on standby.

The elections are being held on party basis owing to a Peshawar High Court’s judgment.

The most interesting election is for the city council mayor’s seat, in which 17 candidates are running.

Every voter will have six different ballot papers in which the party’s name and their symbols will be printed.

According to ECP, a grey ballot paper is for the general seat of the village, neighborhood council.

Like always, there will be a complaint cell where people can register their issues within the time frame.

Before the elections, more than 2,000 candidates have already been elected unopposed in KP.