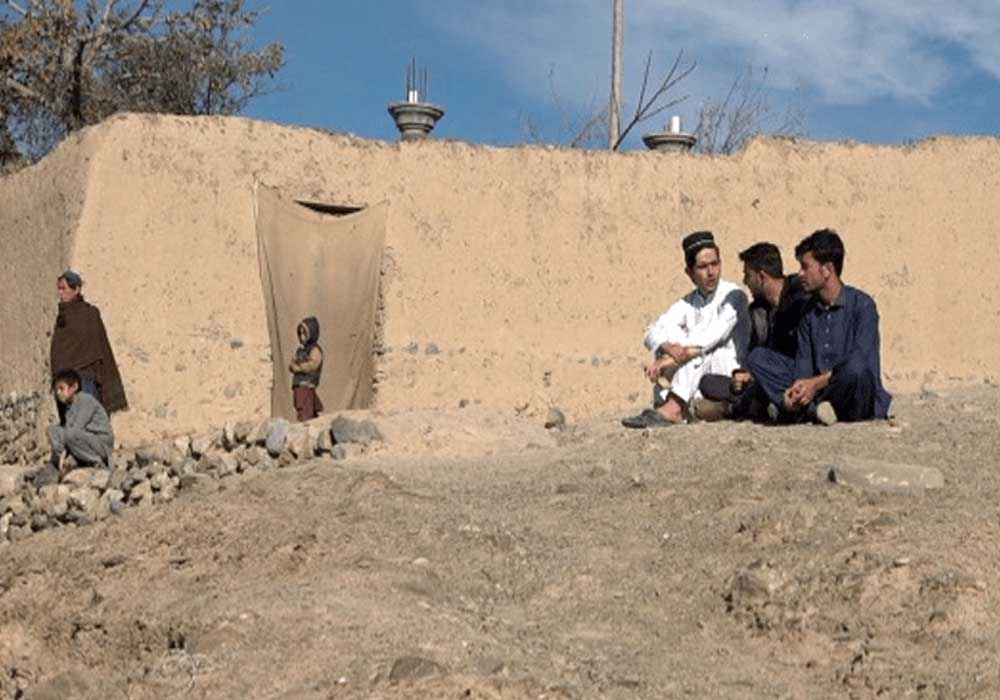 Khyber Pakhtunkhwa’s unemployed youth is rapidly opting for illegal immigration which makes them end up losing their lives in most cases.

24-year-old Ajir Ullah from Landi Kotal ended up drowning in water in an attempt of going from Turkiye to Italy.

He was residing in Turkiye for the past 4 years but was unable to earn enough which made him decide to move from Turkiye to Germany illegally by sea.

A man named Hidayat Khan from the Upper dir area had been missing since 2011.

According to Hidayat Khan’s family, “Hidayat started his journey from Peshawar, from where he went to Greece.”

Hidayat’s sister told that the family sent 5 lac rupees because he was willing to go to France.

“Ever since he is missing,” said Hidayat’s family.

There are many areas of Khyber Pakhtunkhwa where every month hundreds of young people risk their lives to reach Iran, Turkey, and then Greece through Balochistan to reach Europe.

Deputy Director of Investigation at the Anti-Human Trafficking Cell in Peshawar Muhammad Aftab Butt said that the less educated and untrained youth between 18 and 22 years old who cannot do anything else fall prey to these agents.

He claimed that his cell has been actively combating human trafficking throughout the year, filing more than 300 FIRs, completing 170 cases, issuing challans, and apprehending 334 smugglers, 254 of whom were charged with crimes and were punished.

According to Aftab Butt, 17 advertising criminals were arrested this year moreover, 29 most wanted human traffickers were arrested and 17 raids were also conducted in 2022.