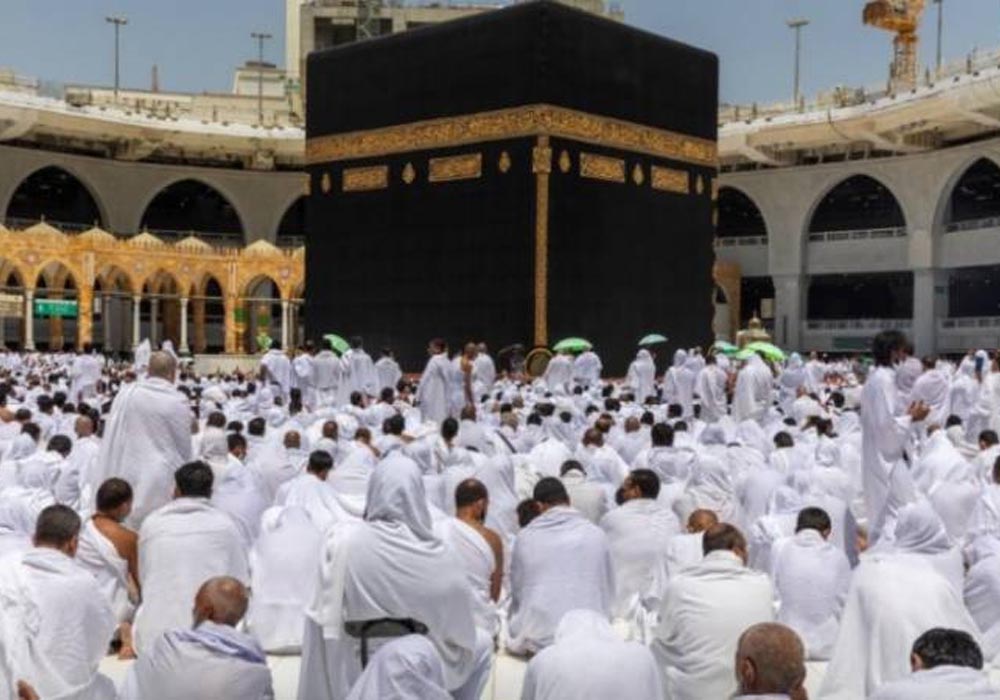 The Kingdom of Saudi Arabia is expected to remove all Covid-19 restrictions for the 2023 Hajj season and welcome pre-pandemic numbers of pilgrims.

According to the kingdom’s Hajj and Umrah administration on Monday in a tweet said that the kingdom will impose no restrictions, including age limits, for this season.

During the opening of #Hajj_Expo 2023, H.E. Minister of Hajj and Umrah Dr. Tawfiq AlRabiah announces:

“Number of Hajj pilgrims in 1444H will return to how it was before the Coronavirus pandemic without age restrictions.”#Makkah_and_Madinah_Eagerly_Await_You pic.twitter.com/IZaPNqapIV

In 2019, the final year before the pandemic began; around 2.6 million people conducted the Hajj.

Before reopening its doors to one million international pilgrims in 2022, the kingdom only permitted small numbers of its citizens in 2020 and 2021.

In 2022, access was limited to pilgrims who were 18 to 65 years old, had received a complete coronavirus vaccination or immunization, and were free of any chronic illnesses.

Whereas in 2023, KSA removed all restrictions as the Hajj season is anticipated to start on June 26.

The kingdom poured billions of dollars into securing one of the largest religious gatherings on earth throughout the years.

Crown Prince Mohammed bin Salman’s economic reform plan is intended to enhance the capacity of Umrah and Hajj to 30 million pilgrims annually and to produce 50 billion riyals ($13.32 billion) in revenue by 2030.