KSA to beef up deposits in a matter of days: Dar 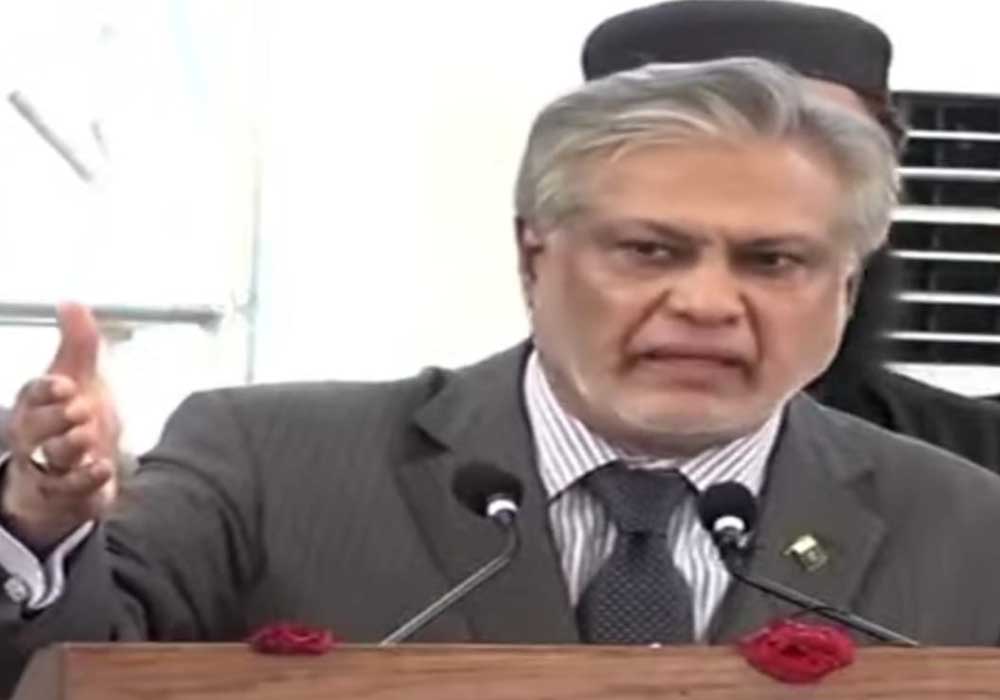 Minister for Finance and Revenue Senator Ishaq Dar said Wednesday he sees Saudi Arabia beefing up its deposits in Pakistan “within a matter of days, not weeks”, as the country grapples with an economic crisis.

The statement comes as a default risk looms over Pakistan, the rupee continues to depreciate against the US dollar, and forex reserves have plunged to record lows – covering merely a month’s imports.

The incumbent government has tried to get the International Monetary Fund (IMF) programme back on track and is attempting to complete the ninth review, however, the Fund and Islamabad have not made any headway so far.

In a press conference in Islamabad alongside federal ministers, Dar said that the government was committed to completing the latest review and expressed hope of receiving the loan soon.

But despite the bleak situation and Pakistan having to pay billions of dollars worth of loans in the next three months, the finance minister assured of meeting the international obligations and ruled out default.

“[Our government] saved the country from default. And with complete conviction, I can say that Pakistan will never default.”

Dar said the government is taking steps for economic stability and has cleared letters of credit (LCs) worth $100,000 so far. “The government has also opened LCs for the import industries as well.”

“We will repay all the debts and people should not worry about it. [The PDM] came into power to save the state, not for mere politics,” the finance minister stressed.

Castigating the PTI and its chief, Imran Khan, Dar asked the PTI to stop “propagating” misleading reports of Pakistan’s default as he said that due to the party’s governance, all international rating agencies had downgraded the country.

Earlier in the presser, Dar criticised the PTI for “deceiving” the masses through its “White Paper” on the economy. The finance minister said the economy was in a “better condition” during Pakistan Muslim League-Nawaz’s government (PML-N) compared to PTI’s four-year tenure. He added that the PML-N government kept the monetary policy at 7.5%, but the PTI increased it to 13.25% in July 2019.

Dar added that the PML-N ended load shedding, but PTI’s government could not carry the legacy forward and load shedding hit the massesonce more.