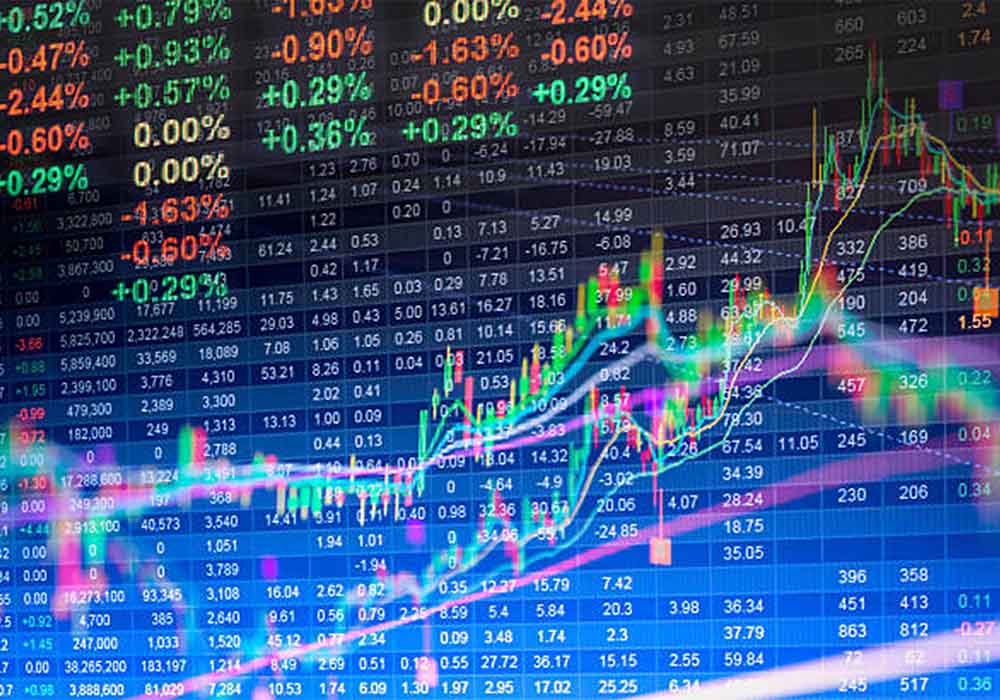 The benchmark index rose quickly after trading opened on Monday helping shares at the Pakistan Stock Exchange (PSX) start the day in the green. At 10:45 am the KSE-100 index had increased by 692.26 points or 1.75 percent to reach 40,361.46 points.

Analysts have credited the government’s efforts to reduce circular debt in the gas sector for the stock market’s increase. These efforts included the creation of a committee under the chairmanship of Ashfaq Tola, President of the Institute of Chartered Accountants of Pakistan, to make recommendations for how to proceed with debt settlement.

Investors have seen a resurgence of optimistic feelings at PSX as trading on saw the rise. Automobiles, banks, and cement, all index-heavy stocks, traded in the green as a result of widespread purchasing.

In reference to last week’s stock market disaster in which the benchmark index fell more than 1,900 points in only three days but there is also a feeling that the selling was excessive, according to analysts. They have said that the upcoming catalyst might have a favourable impact on the market as anticipated Saudi Arabian inflows that would increase the foreign exchange reserves.

Experts have said that International Monetary Fund (IMF) has reportedly asked the government to provide a workable strategy to decrease circular debt in the energy sector in order to successfully complete the crucial ninth and tenth reviews. PPL, OGDCL and PSO would profit significantly if the government was able to settle the huge receivables of the gas firms.

According to media sources citing the electricity division, the circular debt which was Rs2.253 trillion by the end of September last year has increased by Rs185 billion to reach Rs2.437 trillion. The market has responded favourably to the revelation that the government wanted to cut the gas industry’s circular debt by 70 percent, some market experts have stated.