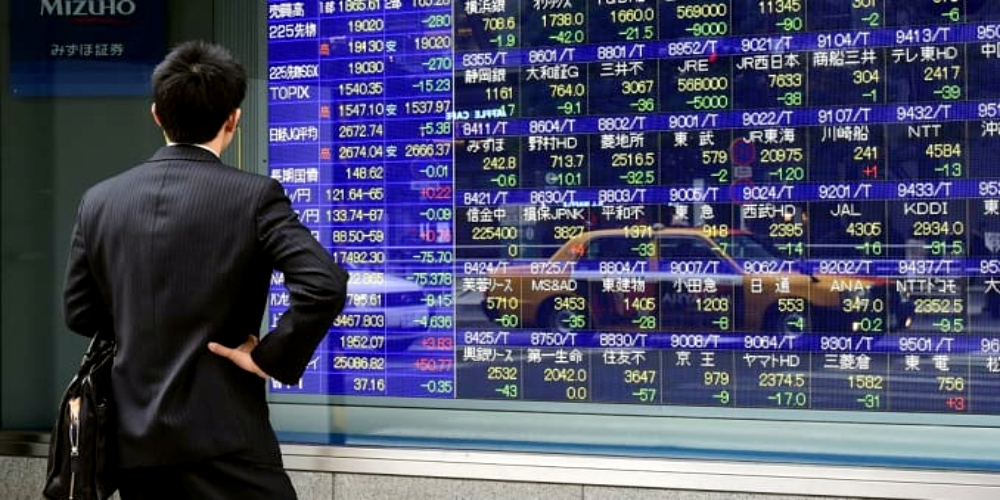 At the Pakistan Stock Exchange (PSX) there was a general lack of optimism as the benchmark KSE-100 Index fell more than 550 points during intraday trade on Monday.

Despite a little recovery to 40,600.47 at 2:30 pm, the KSE0-100 Index was still down 407.05 points or 0.99 percent. As index-heavy industries including cars, commercial banks, chemicals, cement and technology traded in the red but there were widespread selling.

Ishaq Dar stated last week that Saudi Arabia and other friendly nations had pledged their support which would help replenish the nation’s declining foreign exchange reserves.

Shares fell during trading on the Pakistan Stock Exchange while economic analysts attributed the declining trend to the alarming level of the country’s foreign exchange reserves and the concerns raised by finance minister Ishaq Dar’s statement that the government may seize dollars from private banks.