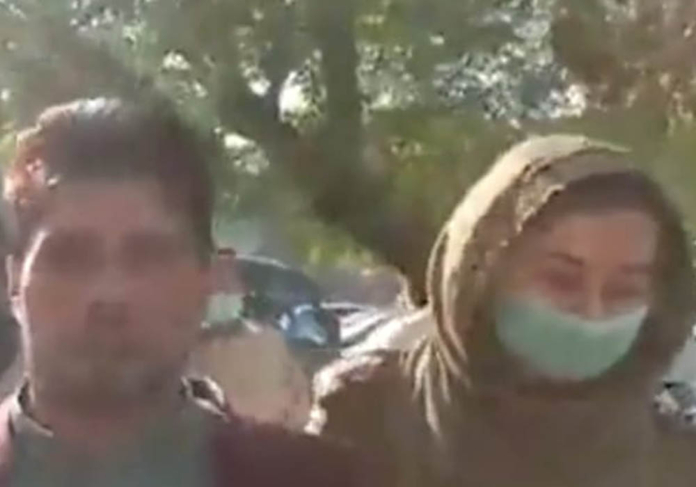 A brave lady sub-inspector of the Punjab police has foiled flee attempt of the accused in sexual abuse and harassment case.

The accused Abdul Razzaq was brought to the court with a bail plea but upon rejection of the plea, the accused tried to run away. However, he was caught by the brave sub-inspector who later tied his arms and was taken away.

A case was registered against the accused in Jalalpur Bhattian police station under sexual harassment and abuse.

Punjab Police Official Twitter account has stated that the brave lady sub-inspector of Hafizabad police foiled the attempt of the accused that was denied bail in the rape case and arrested the accused.

The tweet also stated that the accused had abducted the married woman. Paying tribute it said that brave and fearless daughters like Mehwish Aslam were the pride of the nation and Punjab Police.