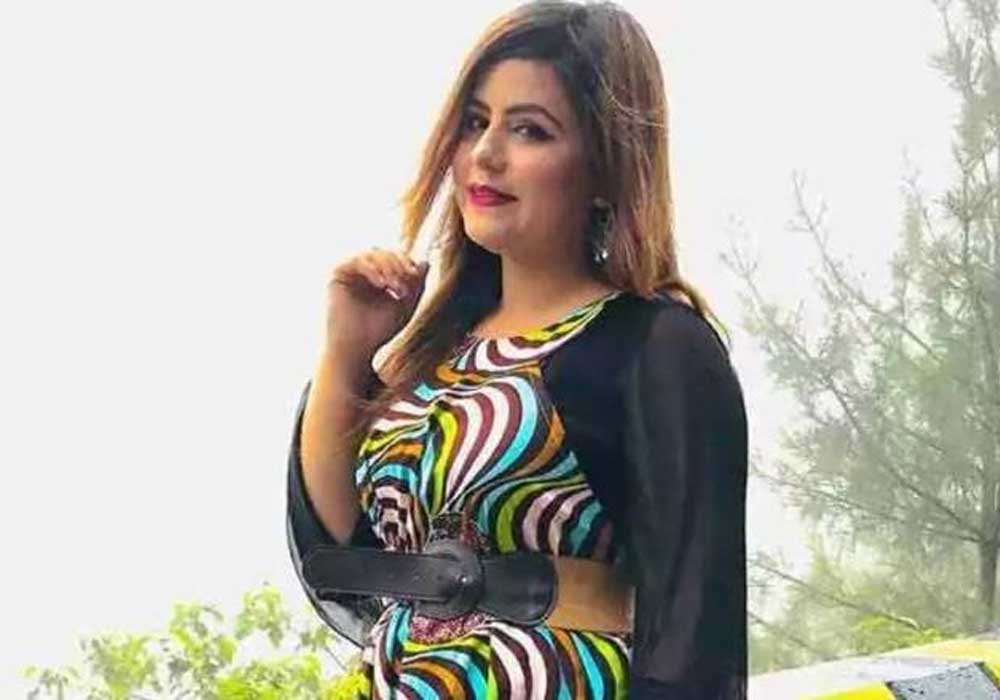 A session court in Lahore on Friday issued a non-bailable arrest warrant for TikToker Ayesha Akram for failing to appear in court in the harassment case.

A female TikToker Ayesha Akram was harassed by a swarm of spectators at Minar-e-Pakistan on August 14, 2022. The case of the incident was filed at the Larri Ada police station upon her complaint.

The court stated in the written ruling of the case, which was made public on Friday, that Ayesha Akram’s arrest warrant had been issued because of her repeated failure to appear in court for her harassment case.

According to instructions given to the concerned Station Head Officer (SHO), Ayesha and other witnesses must be detained so they can be brought before the session court.

The case hearing has been postponed until January 5, 2023.

The court indicted the accused defendants, including Rambo, Asad Azmat, Muhammad Bilal, and others, during the TikToker Ayesha harassment case hearing.

However, the suspects who were brought before the court refuted the accusations.