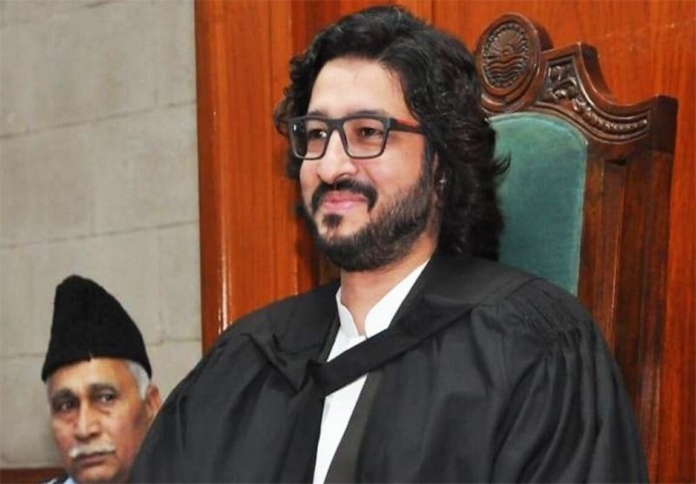 Former deputy speaker Punjab Assembly Dost Muhammad Mazari has been sent on judicial remand by the Lahore District Court after the rejection of the Anti-Corruption Establishment (ACE) Punjab’s request for physical remand.

Mazari was presented before the district court after the completion of his two-day remand. He was arrested by ACE Punjab in an alleged land encroachment case.

During the previous hearing of the case, Mazari’s supporters and ACE officials had also exchanged harsh words inside the court’s premises.

“I am being subjected to political victimization. What is this change in Punjab?” Dost Muhammad Mazari had asked, who was looking a bit anxious. “They (Punjab government) have lodged a fake case,” he added.

It is pertinent to note that due to the recent actions of ACE Punjab, the Lahore High Court (LHC) had called it for becoming a political tool after ACE’s proceedings against the federal interior minister Rana Sanaullah.

Rawalpindi bench of the LHC had remarked on the comments during the issuance of Rana Sanaullah’s arrest warrants by ACE Punjab. The court had remarked to DG ACE Punjab Nadeem Sarwar, “Your institution has become a political tool,” and, “One [DG] comes and forms a case, another [DG] comes and finishes that case.”