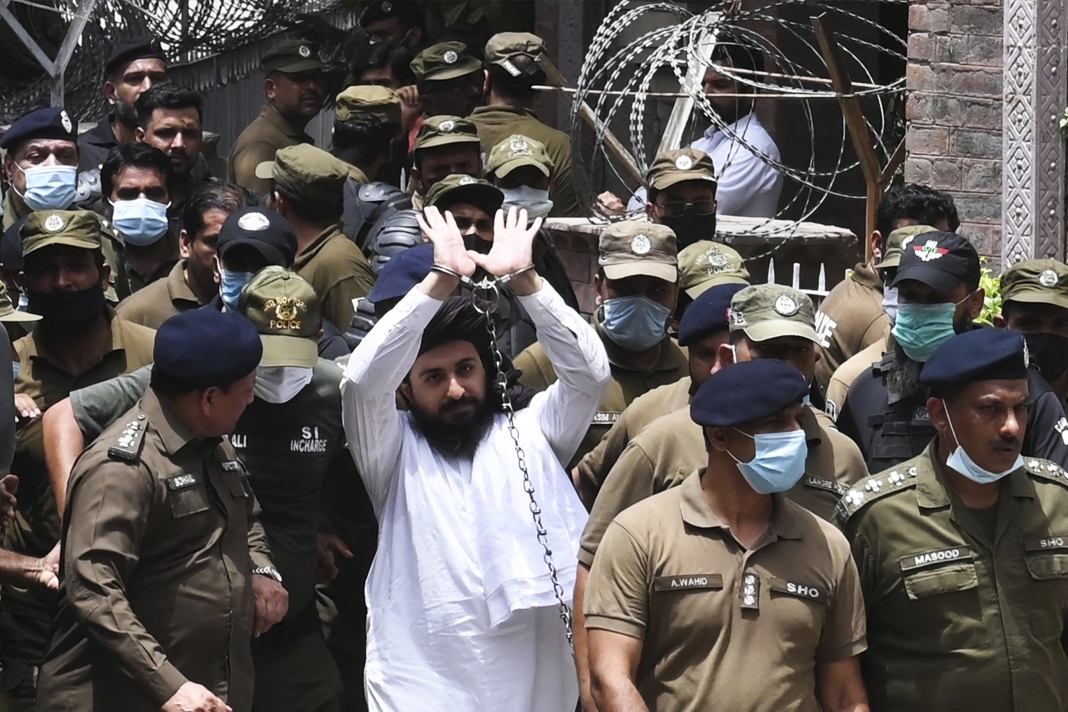 The Lahore deputy commissioner (DC) on Saturday issued orders for the release of Saad Hussain Rizvi, the chief of the banned Tehreek-e-Labbaik Pakistan (TLP).

The order comes days after the Lahore High Court (LHC) declared Rizvi’s detention illegal, approving a petition filed by Rizvi’s uncle against his continued incarceration. Rizvi was detained by police on April 12 over charges that he had incited his followers to take the law into their own hands as, according to him, the government had reneged on its promise to expel the French ambassador.

The DC referred to the LHC’s October 1 judgement in his order, saying that he was allowing Rizvi’s release with immediate effect. In addition, the DC’s order referred to two earlier decisions taken by the federal review board of the Supreme Court (SC) with regards to Rizvi’s detention.

It stated that a reference had been filed before the board for the extension of Rizvi’s detention on September 29, and the board had extended the TLP chief’s detention period for a month on Oct 2.

“The matter was again taken up in the meeting of the Federal Review Board … on Oct 9, and [the] case was disposed of,” it added.

In the Oct 9 meeting, the Federal Review Board declared Rizvi’s detention unlawful and directed provincial authorities to release him.

The board led by Supreme Court Justice Maqbool Baqir took up the matter of TLP chief’s detention at the SC Lahore registry.

The board expressed serious concerns over the “concealment” of facts by the provincial government’s lawyers in a bid to seek further extension in the detention of Rizvi.

“As to why the Federal Review Board was not informed by the Punjab government regarding the decision of the high court in which the detention of Rizvi was declared unlawful?” the board asked the law officer.

“The law officers should have filed an appeal against the verdict of the high court but it concealed the facts,” the board further observed. The board, however, gave options to the Punjab government that either it should withdraw its reference or the board has to decide it.

Following that, the Punjab government withdrew its request. At this, the board disposed of the reference.