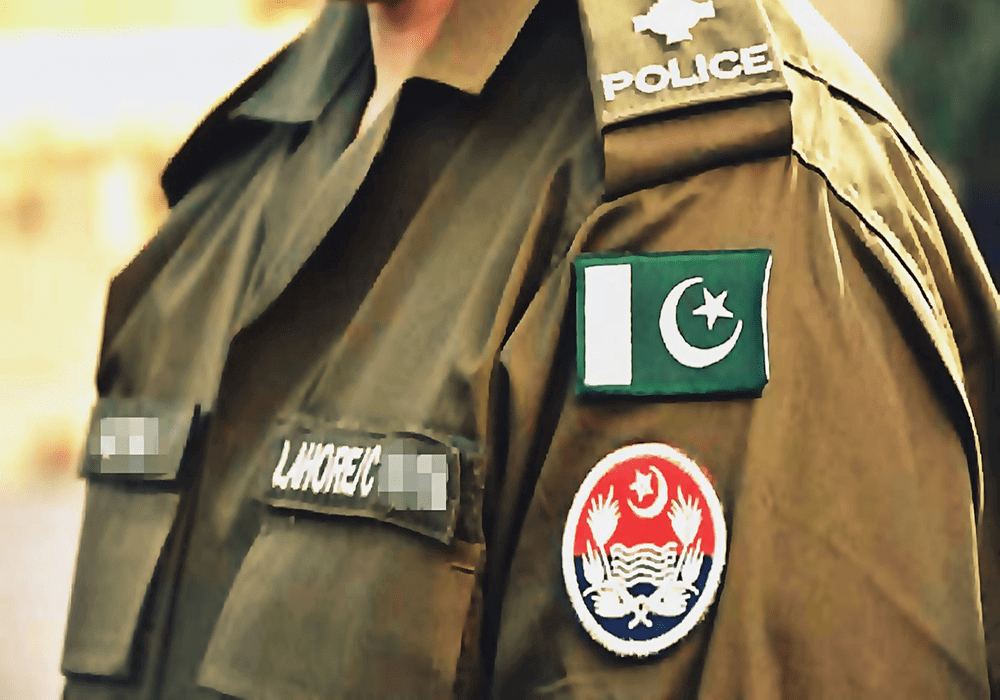 The Lahore Police is hushing up rising incidents of robberies and theft as various incidents take place daily in its jurisdiction, Minute Mirror has learnt.

Instead of admitting its failure to control the increasing crime rate, the police only issued reports and statements to portray Lahore as a peaceful city.

The latest incidents point to the fact that the police failed to curb these crimes in the provincial capital. Just in a day, dozens of incidents of dacoity take place in the city.

Similarly, in the Sundar area, dacoits looted Rs25,000 and a mobile phone from Rasheed’s brother.

These incidents reflect the abject failure of the police and expose its tall claims of curbing crimes.

The CCPO office issued a report of the crime rate for seven months of the ongoing year according to which police recovery of cash from dacoits is Rs570 million against different crimes which also indicated a sharp increase in the number of dacoities in the city.

On the other hand, sources said that the recovered amount by police from gangsters was not even half of the total amount of looted money because most of the dacoits and bike lifters had not been arrested so far.

During the ongoing year, the Lahore Police arrested as many as 51,399 criminals involved in different crimes during the last seven and a half months, said the CCPO Lahore office.

Surprisingly, the police, in many cases of theft and robberies, show reluctance to register FIRs and address the grievances of the people.

According to the investigation conducted by Minute Mirror, around two dozen bikes are stolen daily from different parts of the city. Making matters worse, when citizens approach the police for registration of a case they face multiple problems.

“Police officials just play with words and do nothing to hear our grievances,” said a man living in Shahdra Town. He stated that whenever he visited the police office, they asked him to come the next day.

The man added that the police paid heed to people’s complaints only when they had the backing of an influential personality.

Sources said that approximately five to seven incidents of dacoity take place within the limits of half of the total 87 police stations in the city daily. They went on to add that police avoided launching the report of dacoities in most cases.

When contacted, the DIG (operations) spokesperson admitted that the crimes of dacoities and theft increased in the city but was reluctant to share the exact figures.

He blamed spiralling poverty and unemployment as the reason behind the surge in robberies in Lahore.