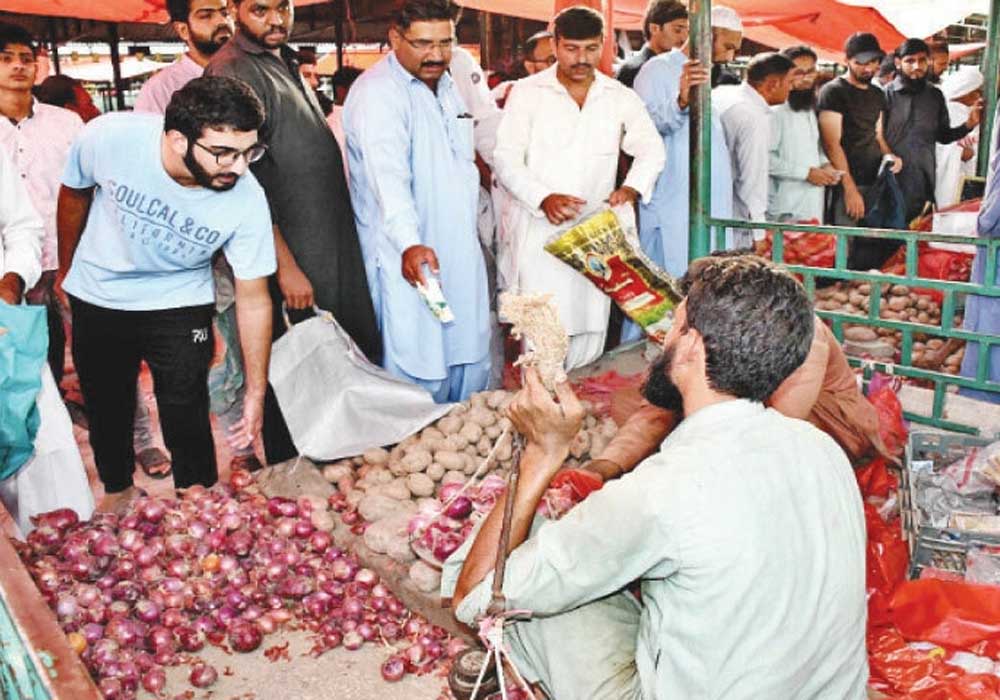 The price control system of the provincial capital has failed to deliver as it is facing multiple issues, with magistrates unable to meet the daily targets of checking the assigned shops in their respective areas, Minute Mirror has learnt on Friday.

Price hikes and hoarding in the city’s nine zones were on the rise because the magistrates have to check around 50 shops daily, sources said. They said that only 60 magistrates in the city should be given more targets as the population of over twelve million was facing inflation. One magistrate checks only 50 shops daily, which is insufficient per the number of shops and markets of the metropolis.

It was also learnt that officers from other departments have also been given price control magisterial powers. According to the DC Lahore office spokesperson, one magistrate has to inspect around 50 shops daily. He claimed that only 60 magistrates were ensuring the price checking, but added that the number of magistrates was sufficient for the time being.
According to the spokesperson, 60 magistrates should have checked around 3,000 shops, but they only inspected around 2,051 shops the previous day, which was against the directives of DC Lahore Muhammad Ali.

When contacted, DC Lahore’s spokesperson claimed that the DC office was taking action against those magistrates who were not following the directives. It was also learnt that people do not have access to magistrates. They don’t know the official address to
get their complaints registered against price hikes, hoarding, and inflation, etc. Before the current system of price checking, the magistrates had their offices in the respective towns, and people had easy access to get their grievances and complaints registered.