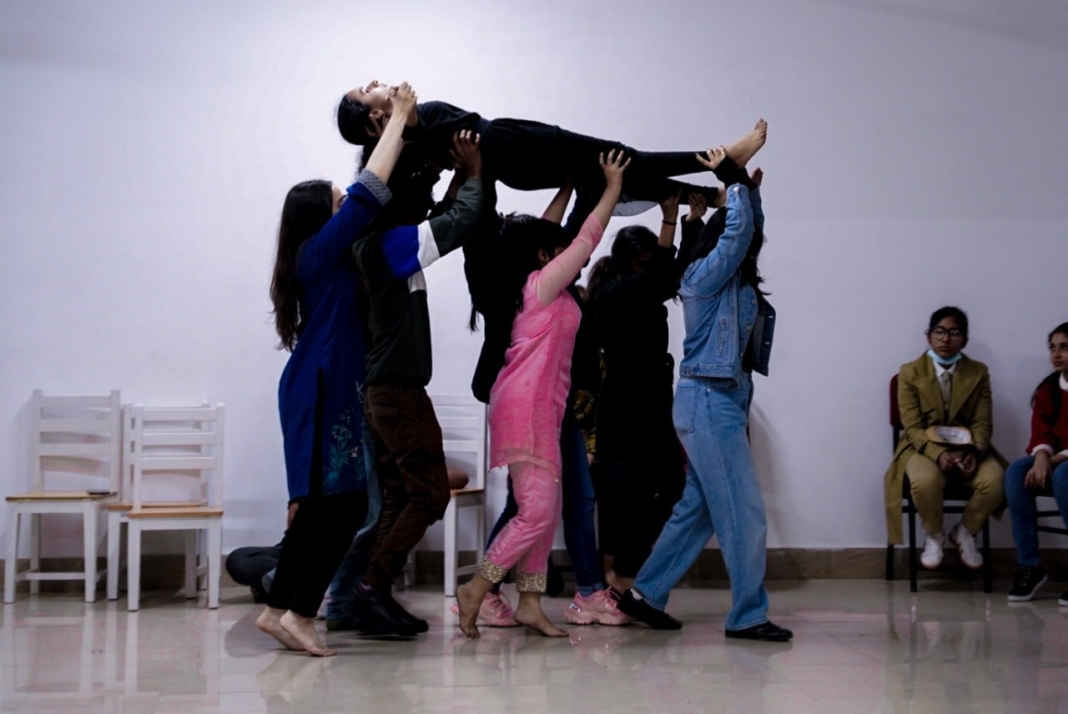 The culture of performing arts has been an integral part of the cultural identity of the subcontinent and Lahore and Karachi, for the past 20 years, have been the centre of attention when it comes to theatre.

It is not unheard of that along with the performing arts, every business was shut down for the first time in the national history due to the global pandemic but as the world is adjusting to the new normal, The City School Ravi Campus is taking a step forward in bringing performing arts back to the community with their annual play The Addams Family.

Over the years, we have seen multiple adaptations of â€˜The Addams Familyâ€™ on television, movie screens and stage but this version aims to be different and aspires to redesign the famous musical with its own quirky touch. 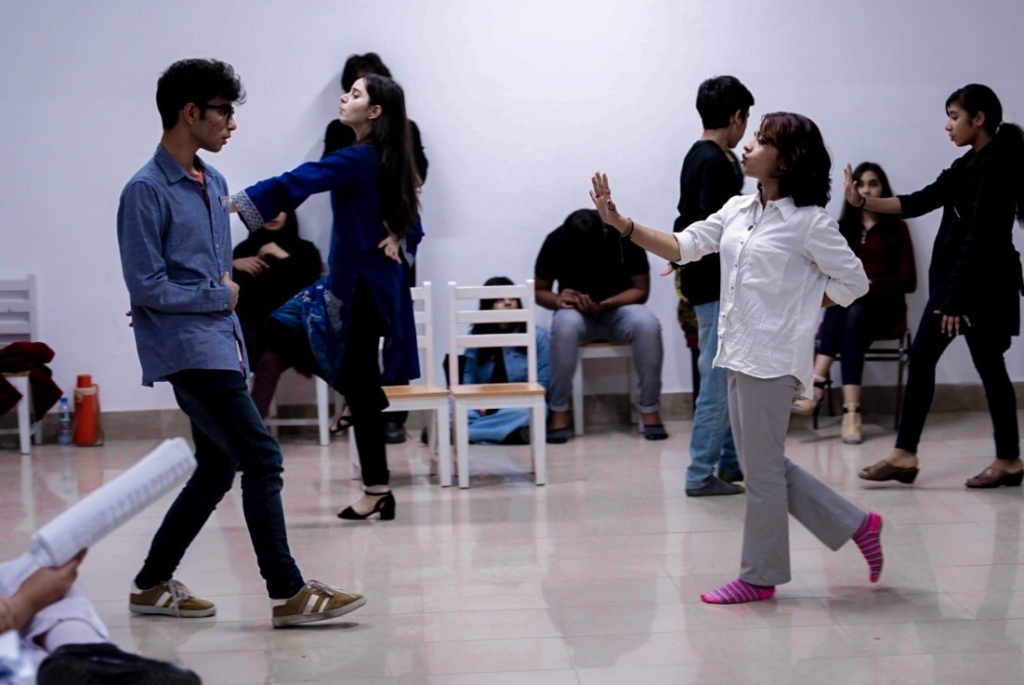 The City Schoolâ€™s Ravi Campus presents â€˜The Addams Familyâ€™ in an hour and thirty minutes long fiesta of homages to 1960â€™s television series and 1990â€™s animated series, filled with songs from the original Broadway production that are set to be performed with a live orchestra.

The leading ladies or should we say the leading siblings of â€˜The Addams Familyâ€™ are a force to be reckoned with. The Bhatti sisters, Zainab Arshad and Amna Jahan, (Wednesday Addams and Pugsley Addams), along with The Asim sisters, Manal Asim and Aliza Asim (Alice Beineke and Morticia Addams), are the talk of the town with their powerhouse performances and ability to steal the scene whenever they step foot on stage. 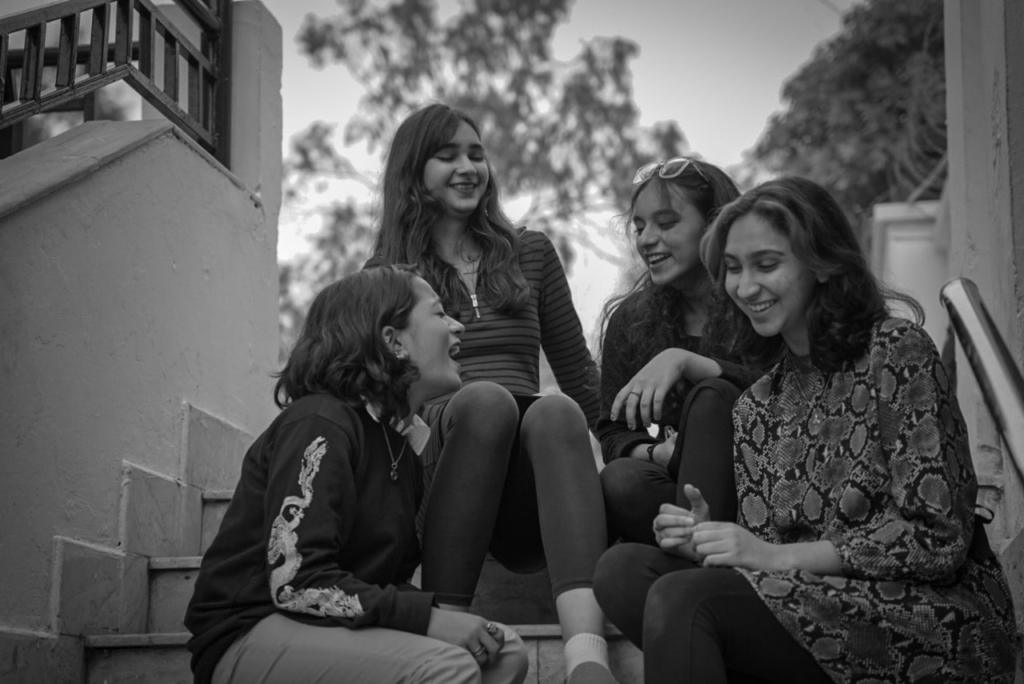 â€˜The Addams Familyâ€™ stages on November 26 and 27 at Hall Number Two of the Alhamra Arts Council on The Mall.