Lahore to get 300 new hybrid buses 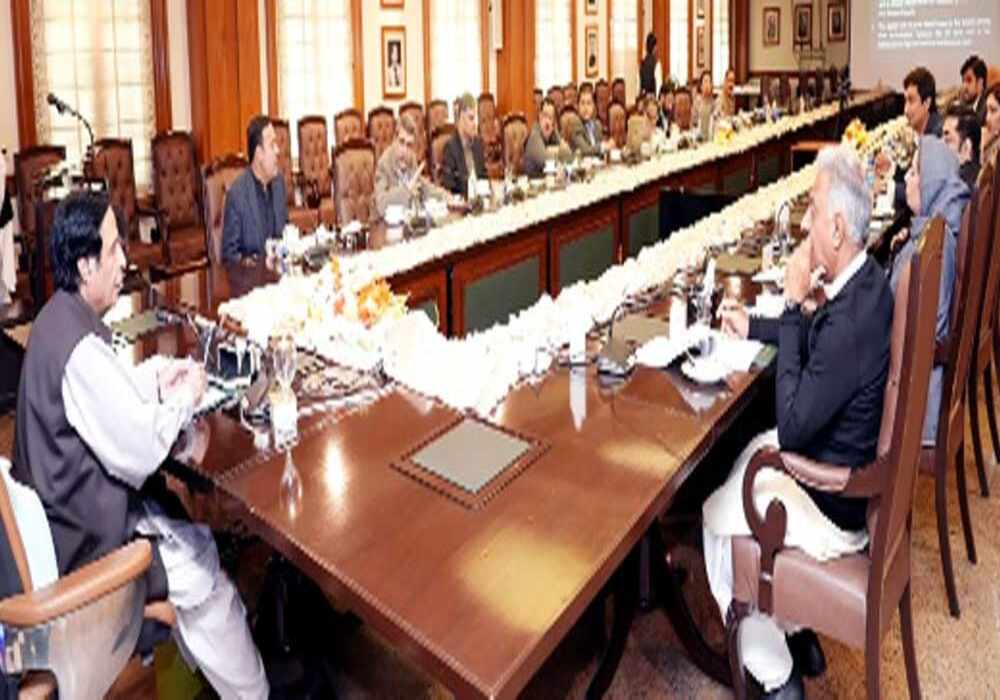 Chief Minister Punjab Chaudhry Parvez Elahi announced his government’s plan to run environment-friendly hybrid buses in Lahore and revealed that 300 such buses will be bought for the city in the first phase.

He ordered allocating seats for women, special and blind persons in the new buses near the door.

The CM ordered new bus stops in Lahore and that routes of new buses should be determined keeping in view timings of educational institutions of women. Elahi censured that the experiment of transportation system at the government level miserably failed in the past as gross negligence had been committed in constituting a durable transportation system in the province. He granted approval to the establishment of the offices of Punjab Masstransit Authority in Dera Gujran and also approved auction policy of Punjab Masstransit Authority.

Members of Punjab Assembly Iftikhar Gondal, Khadija Umar, Shamim Aftab, Principal Secretary to CM Muhammad Khan Bhatti, Secretary Finance, Secretary Transport, senior officials of Punjab Masstransit Authority and its members attended the meeting. Meanwhile, Chief Minister Elahi condemned the terrorist attack on a police station in the area of Lakki Marwat. He expressed his deep sense of sorrow over the martyrdom of four police personnel and expressed his heartfelt sympathy and grief with the heirs of the martyred police personnel.