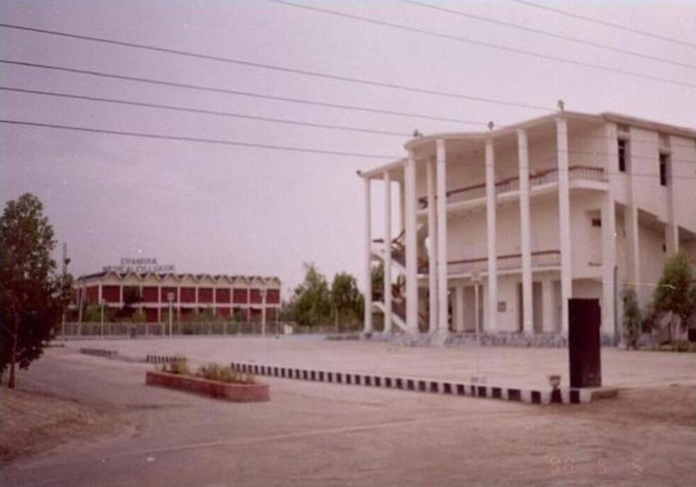 The Police Surgeon office of the Chandka Medical College Hospital (CMCH), Larkana, has been facing an acute shortage of medico-legal officers (MLOs) of BPS-17 to perform legal work, including postmortems and examination of injured persons in Larkana district.

MLOs also issue medico-legal certificates (MLCs) as only one doctor was posted to carry out vital duties, which could help the concerned parties seek justice through courts.

There were three doctors posted to work as MLOs, out of which one was promoted to BPS-19, another was banned from MLO work on a court order, and the third was performing his duties in the morning shift, while two other shifts were empty. The morning shift doctor was also unfit for the job, claimed credible sources.

These sources further added that 214 male and female medical officers of BPS-17 were assigned in CMCH, out of which 95 were males, and 119 were females. Still, the medical superintendent (MS), present and previous, despite having repeated letters written to them by the Police Surgeon Dr Abdul Qayoom Rajpar, never fulfilled the essential requirement of posting male MLOs. Dr Rajpar said that the MS had directed casualty medical officers (CMOs) to perform MLO work and their casualty duty during their work hours, which was impossible.

Sources further said that out of four sanctioned posts of MLOs, two were still vacant, and the health department never filled both positions of senior MLOs (BPS-18). There was no female MLO either, and all lady doctors of BPS-17 had to perform MLC work on 15 days rotation duty basis, which too was causing hardships.

CMCH MS Dr Abdul Sattar Shaikh said he had recently been posted; hence, he would look into the issue tomorrow. He told all requirements of the police surgeon would be fulfilled, which would ensure speedy justice to the disputing parties.