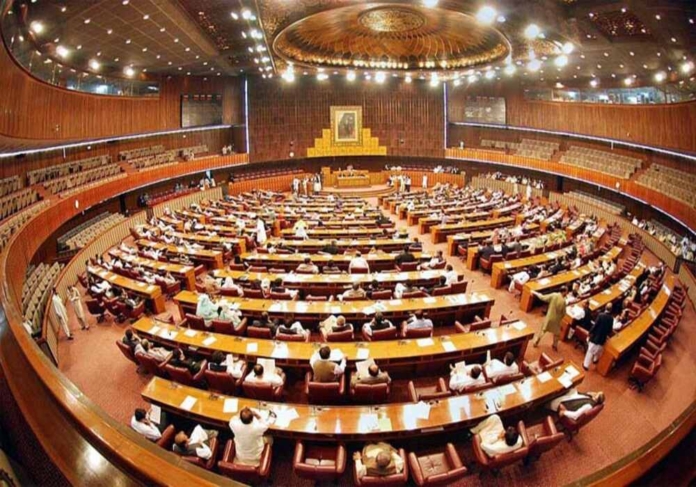 The call for the creation of the south Punjab province resonated in the National Assembly on the last day of the lower house of parliament’s autumn session.

On Tuesday, Speaker Raja Pervaiz Ashraf allowed legislators to make statements on points of order while the 10-point agenda was not discussed.

MNA Syed Ali Musa Gilani made the demand for the creation of the new province in his first speech after taking the oath.

A few Pakistan Tehreek-e-Insaf (PTI) dissidents and South Waziristan Jamiat Ulema-e-Islam-Fazl (JUI-F) lawmaker Jamaluddin also called for the creation of a new province in Khyber Pakhtunkhwa consisting of tribal areas that were a part of the erstwhile Federally Administered Tribal Areas (FATA).

According to Gilani, the only way to end the widespread feeling of deprivation among the people of south Punjab is by creating a new province.

He said, “The people of south Punjab want a distinct, independent province. They demand their own rights.”

The MNA further criticized the PTI for what he claimed was inciting political polarization in the nation through hate speech.

JUI-F leader Jamaluddin said that establishing new provinces in the country was urgently needed to address the issues facing the general public.