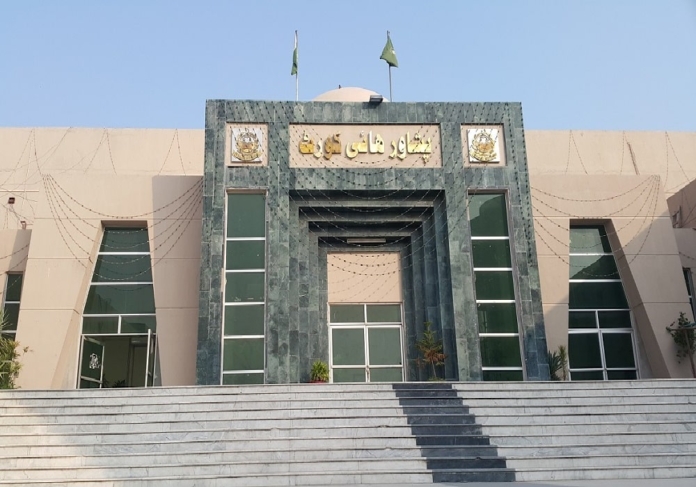 Lawyers across Khyber Pakhtunkhwa (K-P) boycotted court appearances in protest of the ‘ignorance’ of judges from the Peshawar High Court (PHC) for promotion to the Supreme Court.

On Monday, the environment in the province’s courts remained tight as lawyers and clients took the brunt of the strike.

The Khyber Pakhtunkhwa Bar Council requested that all of its members boycott court sessions. Most attorneys avoided hearings in several courts, including the Peshawar High Court.

According to a statement released, KP Bar Council Vice Chairman Mohammad Ali Khan Jadoon said that it was decided at the joint meeting of the representatives of the provincial bar councils and the members of the Judicial Commission of Pakistan (JCP) that the appointment of Supreme Court judges will be done on merit.

The bar council urged that the names of senior judges be nominated for the apex court from the Peshawar High Court.

In addition, the strike had a negative influence on the administration of justice, and people seeking justice who had travelled great distances to do so encountered enormous difficulties.

The accused had to stay in custody longer because hearings on bail requests had also been postponed.

It is important to remember that on October 22, the legal community voiced its concerns regarding the decision to reconsider the nomination of three judges to the Supreme Court, months after the JCP had ‘rejected’ them.

The legal community vowed to challenge any such nomination, even if it were to be approved by the JCP at its meeting on Monday.