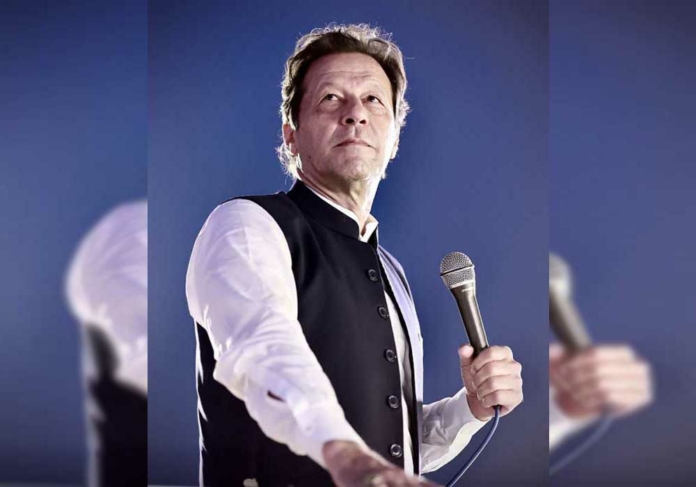 Pakistan Tehreek-e-Insaf Chairman Imran Khan has said that his lawyers will give his stance on the ridiculous FIR issue.

In a tweet, PTI Chairman stated that all the life he has dreamt of a prosperous welfare state for the country and all struggle was marked by efforts to realize this dream for his nation.

He further stated in a series of tweets that today the nation has woken up and stood in support of the message of justice and national independence and sovereignty. Now that we have come so close to the destination no fear or threat to my life could become a chain of feet.

He stated that the focus of the peaceful protest and dialogue was only the true independence of Pakistan. For the future of Pakistan, the doors of PTI are open to all democratic forces to join the struggle for justice, rule of law and freedom from external slavery which is the goal of our true freedom.