Residents irked with rampant conversion of residential buildings into commercial 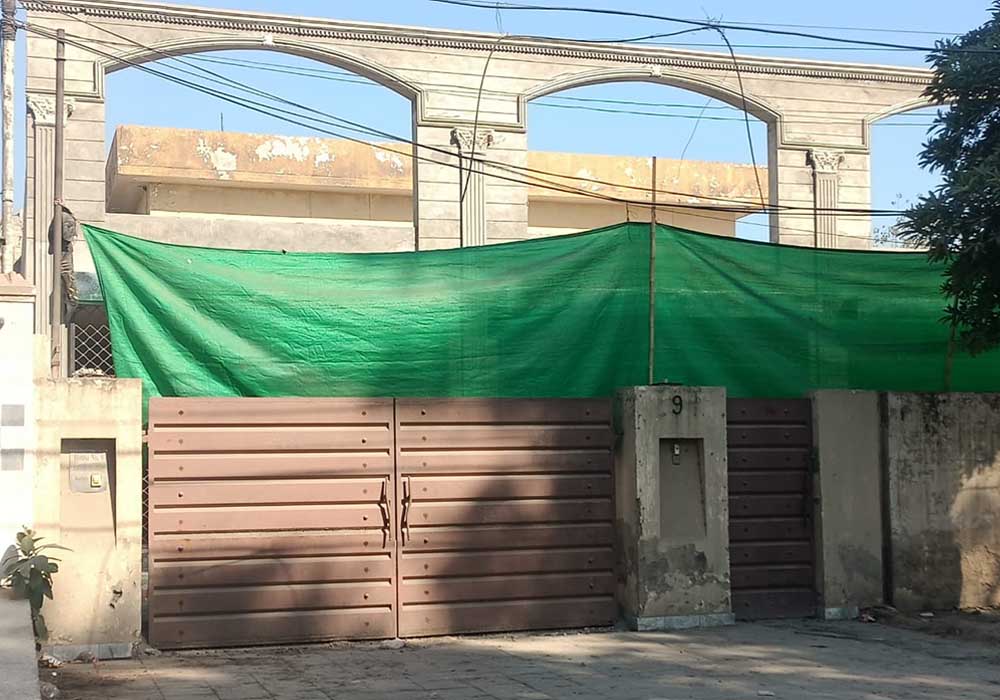 Like many other parts of the provincial capital, Lahore Development Authority (LDA) has failed to control conversion of residential buildings into commercial structures in its Town Planning (TP) Zone-IV.

The rampant conversion of residential buildings into commercial structures have also forced the residents to face immense problems due to the situation, besides causing huge loss to national kitty. The TP Zone-IV includes areas Johar Town, Nespak Housing Society Phase-1, PIA Society, Nazria Pakistan Road, Satluj Avenue and others where a large number of illegal construction activities are in full swing under the nose and in sheer involvement of TP Zone-IV officials, an official told Minute Mirror while seeking anonymity.

“As per LDA rules and regulations, the conversion of residential buildings into a commercial structure on a non-commercial road is not allowed,” officials informed and revealed that all such conversions were made in connivance with the officials of TP Zone-IV, who were supposed to stop and demolish any such structures. He continued that LDA rules only allow commercial use of a residential building without any change in the basic structure under its annual commercialisation policy. He also revealed that following a court order, LDA was not issuing new NOCs for annual commercial but still new buildings were being constructed, which was an alarming thing. 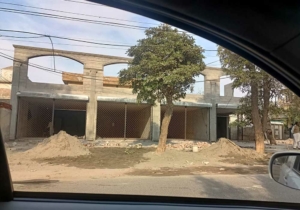 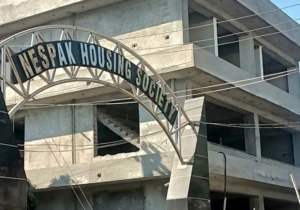 “Such illegal conversion of residential buildings into commercial constructions also caused huge financial loss to the LDA as the authority was deprived of all the related fees. This ongoing practice has created several issues including the extra burden on civic amenities such as water supply, sewerage, electricity, etc,” official revealed. The official further informed that the conversion of residential buildings also created problems with parking and extra generation of solid waste. The emergence of commercial structures in residential localities was also causing an environmental impact as when a house was converted into a plaza, all greenery it had was also eliminated.

During a visit to Satluj Avenue and College Road, which came under the jurisdiction of TP-Zone IV, the MinuteMirror observed that a number of residential buildings were being converted into commercial structures in the name of renovation. Many houses on the same road were already converted into commercial buildings but were not open yet. A large number of famous malls and departmental stores were also found in violation of LDA by laws on Satluj Avenue, as most of the stores have covered their set back and parking areas.

It is pertinent to mention here that this scribe identified a building which was under construction a few days back but during a recent visit the structure of the said building was found completed. When contacted TP Zone-IV Director Ali Abbas, he informed Minute Mirror that he did not know about the said constructions on Satluj Avenue (adjacent to Nespak Housing Society Phase-1). After looking at the pictures, taken by this scribe, Abbas referred to his deputy director Mr Hammad, saying he was responsible for the completion of the building in Zone-IV.