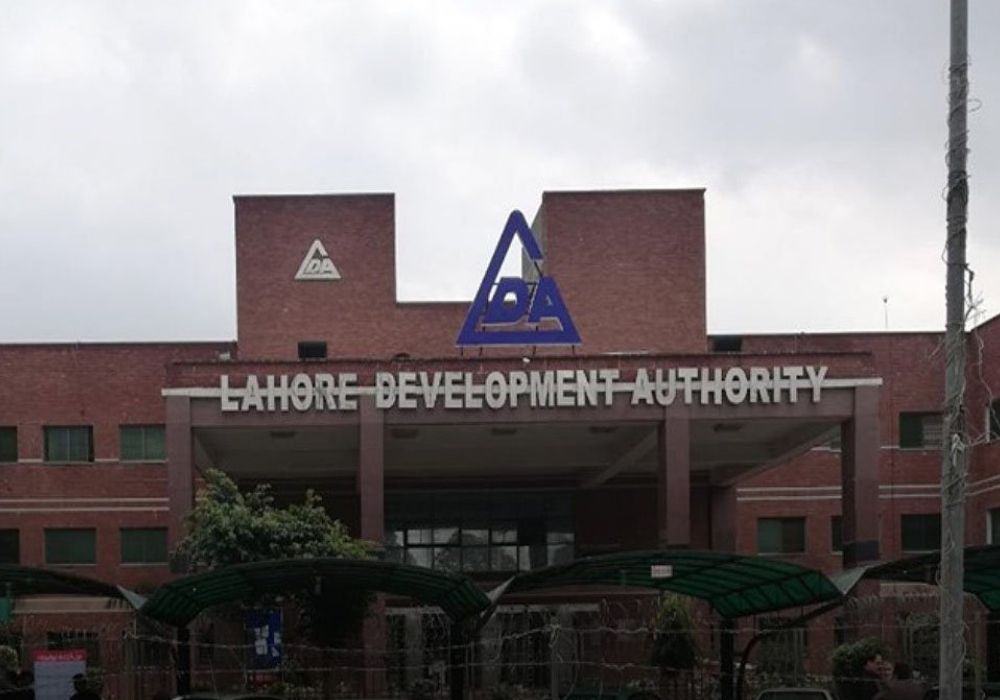 Dozens of illegal constructions have been completed in the Lahore Development Authority’s Town Planning (TP) Zone-2, it was learnt on Friday.

Dozens of other under-construction buildings were also found to be violating LDA by-laws. They include residential and commercial areas located in Allama Iqbal Town, Sabzazar, Marghazar, Azam Garden and other areas near Multan Road.

The TP wing of the LDA is responsible for ensuring the implementation of by-laws but apparently it has failed to fufil its responsibilities owing to alleged involvement of officials in illegal constructions.

“Nobody can dare to build a structure illegally without the involvement of LDA’s officials,” said an LDA official while seeking anonymity. He informed that this had become a normal routine in Zone-2 where a large number of buildings had been constructed while many others were under construction without taking any approval from LDA. “There are also many other buildings that have been constructed which were given approval in violation of LDA by laws,” the officer alleged and continued that illegal constructions have ruined that face of the city while it also provided a huge loss to LDA in terms of revenue.

To review the situation, Minute Mirror surveyed Zone-2 along with an LDA officer, who identified several illegal buildings. According to details, buildings at 479-Pak Block, 22-Asif Block, 28-A College Block and 517-Neelum Block were found in violation of bylaws in Allama Iqbal Town; Illegal commercial buildings were found under-construction at 102-L Block Sabzazar. Another commercial building was under construction at Kharak Nullah in H-Blcok of the said block.

Moreover, an application by a citizen also lodged with Anti-Corruption Establishment against the officials of TP Zone-2, alleging them behind the illegal constructions after taking a huge bribe. A copy of application available with Minute Mirror, applicant alleged that Deputy Director Tayyab Ali and Assistant Director Innayat Ali were involved in completion of illegal buildings. “These officers have allowed the people to continue illegal constructions after taking bribes,” the applicant alleged.

Talking to Minute Mirror, he said that his team had demolished several illegal buildings and would demolish such buildings again if they were reconstructed without taking approval. “We cannot control the crime but we can take action,” Mahfooz said, adding that they already had identified several buildings and their operation against illegal constructions would continue.