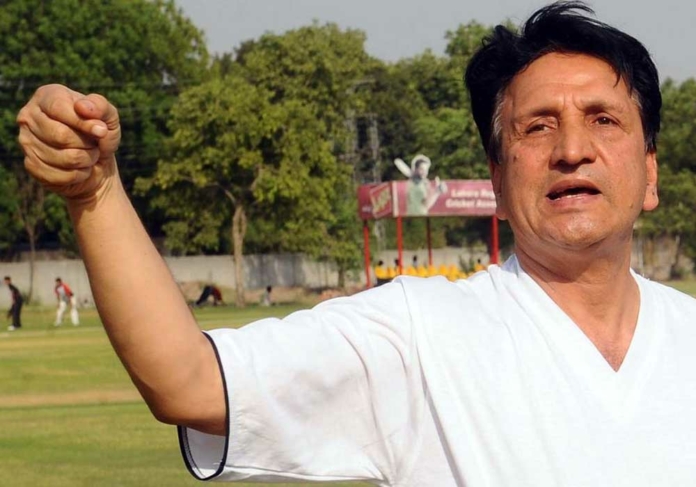 Pakistan’s spin bowling legend Abdul Qadir has become the latest member of that country to be honored by the International Cricket Council (ICC) Hall of Fame, becoming the eighth Pakistani to do so.

On Tuesday, ICC announced that Qadir had been included in the hall of fame. West Indian Shivnarine Chanderpaul and Englishwoman Charlotte Edwards also joined him.

Qadir played for Pakistan in 67 Test matches, taking 236 wickets before passing away in 2019 from cardiac failure. He played in 104 one-day internationals and collected 132 wickets (ODI).

He ranks third among Pakistan’s most successful spinners of all-time thanks to his 236 wickets throughout a 13-year career.

He was a pioneer in wrist-spin methods in limited-overs cricket, and his contributions to Pakistan’s World Cup campaigns in 1983 and 1987 were crucial.

Former Indian captain Sunil Gavaskar praised Qadir as well, calling him a magician and a joy to watch bowl.

According to Gavaskar, “His name was Bahu, which is Arabic for the magician. Additionally, he moved his hands and made other movements like a magician does to keep you distracted while he does his magic. He was challenging to play and possessed every delivery variation a leg spinner could have.”

Usman, the son of Qadir currently plays for Pakistan. Usman gave a speech at the event and expressed his family’s gratitude to the ICC.