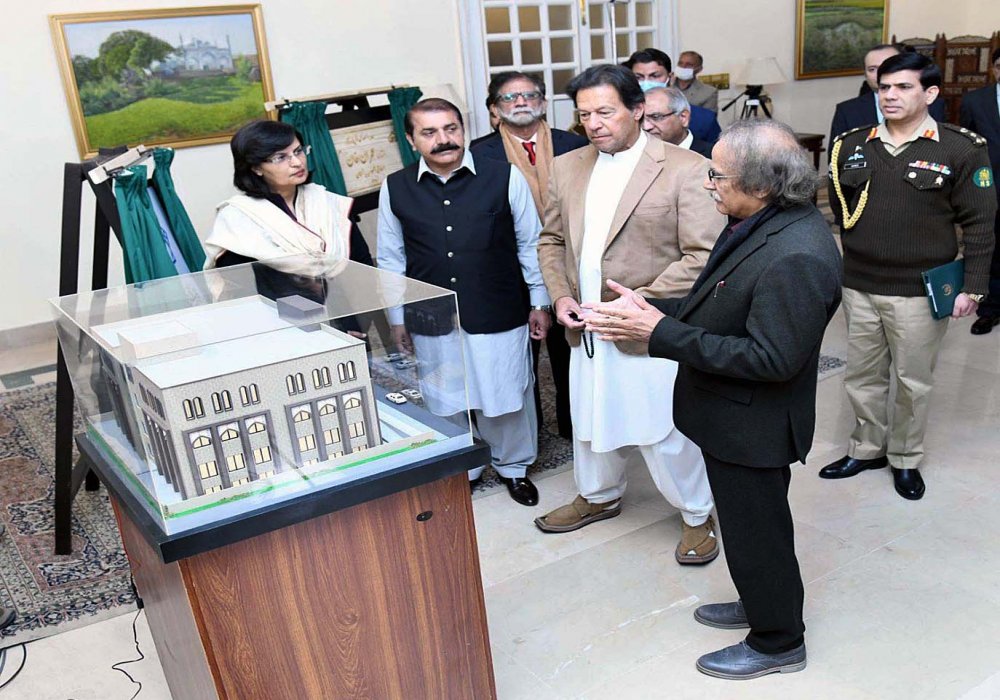 Setting aside all negativity regarding the ruling party’s defeat in the first phase of the local government elections in Khyber Pakhtunkhwa, Prime Minister Imran Khan on Wednesday called the elections “the start of a modern, devolved system” that exists in “successful democracies”.

The premier took to his official Twitter handle to state that “amidst the noise over KP LG [elections] no one realises these elections are start of modern, devolved LG system as exists in successful democracies.”

He further said that it was the first time in Pakistan’s 74-year history wherein the country had “an empowered LG system”.

Imran on Tuesday admitted that the PTI had made ‘mistakes’ in the first phase of KP’s local government elections and pinned the blame on “wrong candidate selection”, a day after his party lost several seats in the province. On the other hand, a report has been prepared on PTI’s defeat in the local government elections in Khyber Pakhtunkhwa, while PM Imran has summoned KP Chief Minister Mahmood Khan to discuss the situation.

It was revealed that the main reason for the defeat of PTI, apart from inflation, was major differences within the party, with some members of the assembly not supporting the PTI nominees.

According to reports, CM Mahmood is consulting with provincial ministers before submitting the report to the premier. It was reported that action will be taken against two members of the National Assembly (MNAs) and four members of the KP Provincial Assembly (MPAs) for supporting opposition candidates.

The CM is to brief PM Imran on the results of the local government elections and inform him about the distribution of tickets. PM Imran will provide guidelines for the next phase of the elections and the future strategy.

The prime minister also issued directives for establishing a dedicated desk at the Board of Investment (BOI) to facilitate all overseas physicians who intended to invest in Pakistan’s healthcare sector.

The prime minister was talking to a delegation of Association of Physicians of Pakistani Origin of North America (APPNA) members, who called on him at the PM’s Office.  The meeting was also attended by Special Assistant to PM on Health Dr Faisal Sultan.