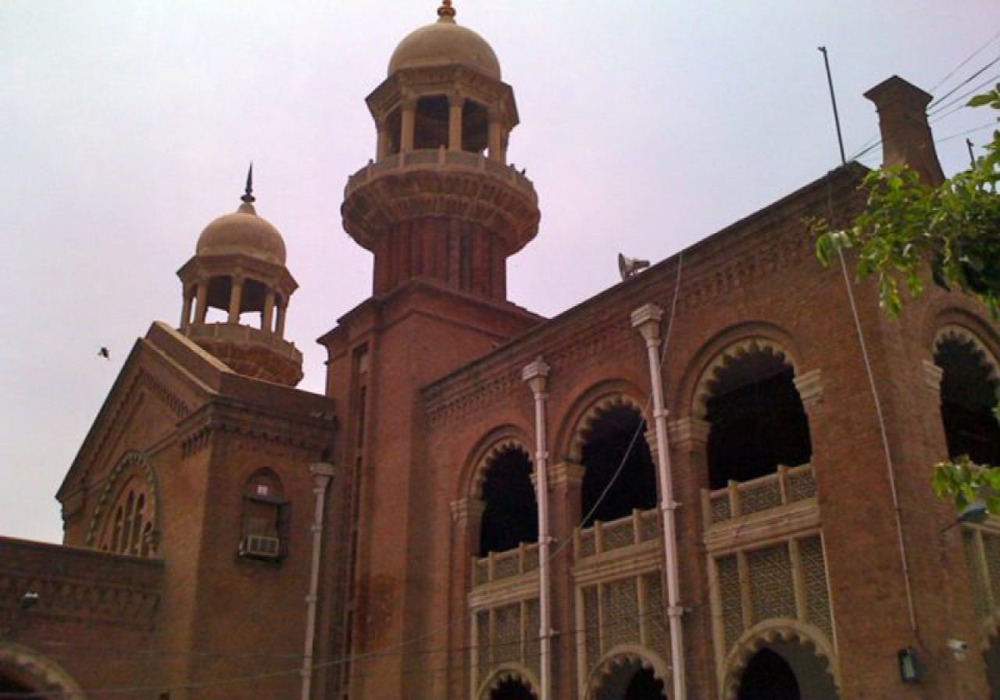 The Lahore High Court (LHC) on Thursday directed the Punjab government to issue a notification to private organizations and industrial units to allow 50 percent of their staff to work from home in a bid to counter the impact of smog.

Advocate Sheraz Zaka and advocate Azhar Siddique had moved the petitions. The directives came at a moment when the Air Quality Index (AQI) of Lahore — previously known as the city of orchards — indicated it to be the most polluted city in the world. Lahore is followed by India’s capital New Delhi on the list.

Smog has become a permanent feature of October and November since the last three years, with burning rice stalks and stubble having contributed to increased smoke that has badly damaged the air quality.

During the proceedings, the Judicial Water and Environment Commission submitted a report before the court and suggested that schools should be shut down in the areas badly affected by smog.

“The chairman of the commission issued a direction that if the AQI of a particular area exceeds 400, a notice shall be issued through the education department for the closure of the respective schools or to conduct online classes as the case may be,” read the report submitted before the court.

However, the court did not agree with the suggestion.

Justice Karim directed the provincial government to set up a smog cell at PDMA offices, with directives to the traffic police to establish an emergency helpline that citizens could use to complain about traffic issues.

In its report, the commission recommended that PDMA monitored stubble burning daily and a thermal anomalies map be shared with the district administration and agriculture department. The commission suggested that PDMA should also check the progress of every deputy commissioner’s office and submit its report to the commission before the next meeting, which was due on every Wednesday till the end of the smog season.

At this, Justice Karim remarked, “Daily meetings should be held on smog and reports should be submitted to the commission as well as to the LHC on what steps were taken to control smog.”

The commission also recommended that all activities of the industrial units should be shut down soon if the AQI for a particular area reached 500, besides reduction in the traffic volume to 50 percent in the respective area.

The commission also informed the court through its report that 4,761 brick kilns were inspected across the province and a heavy fine of Rs35.9 million was imposed on them. It said that 797 cases were registered, 22 people were arrested and 274 kilns were sealed for their role in damaging the air quality.

As many as 3,075 vehicles were inspected and 324 others were issued warnings, while 921 were challenged for emitting smoke, the report said.

Lahore Waste Management Company also submitted its report before the court. However, Justice Karim directed the Punjab government to submit a comprehensive report about garbage lifting. The judge also remarked, “The Punjab government has failed to perform its statutory obligations and as a result, Lahore turned into the most polluted city at the global level.”

“Lahore and Dehli both have become the most polluted cities of the world,” Karim furthered.

Zaka, who represented a petitioner against smog and pollution in the city, informed the court that Punjab Chief Minister Usman Buzdar did not summon the Environmental Protection Council’s (EPC’s) meeting despite the court’s clear orders. On it, a law officer of the provincial government told the court that the CM would call upon the meeting of the EPC in a day or so.  At this, Justice Karim remarked that desperate times called for desperate measures, therefore, the EPC should conduct its meetings regularly.

The court also directed the chief traffic officer to submit reports to the judicial commission regarding steps taken against vehicular emissions daily and fines collected from the vehicles that caused black smoke in the city.