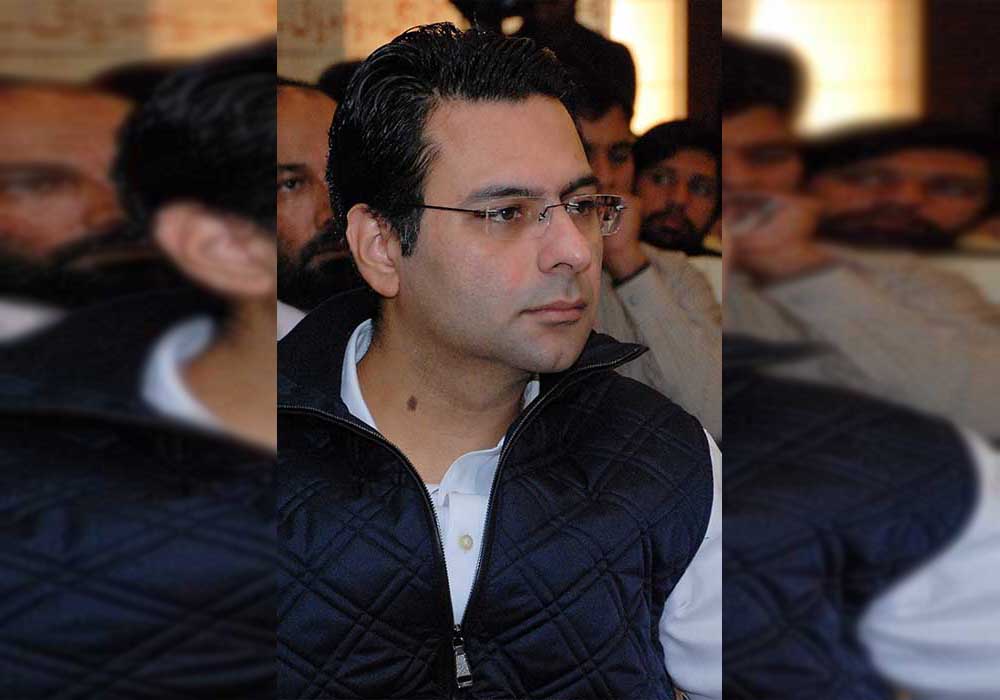 Justice Asjad Javed Ghural of the LHC heard the case and directed the FIA officials to submit replies.

Moonis Elahi filed the petition through advocate Muhammad Amjad Pervaiz and made the FIA, its director and the SHO as respondents.

The Pakistan Muslim League-Quaid (PML-Q) leader said that he belonged to a political family which had made a huge contribution to the political history of the country. He stated that he had also served as the federal minister and had been actively participating in politics for a long time. Moonis said that when his rival political parties came into power they starting targeting their opponents.

The petitioner submitted that in 2000, the then NAB chairman initiated inquiries against his father over charges of misuse of authority. He said that the case was politically motivated.

The petitioner said that NAB officials could not find anything against him and his family members and the case had been pending for years just for the purpose of political engineering.

Moonis said that the FIA registered a fresh case against him under Sections 34 (acts done by several persons in furtherance of a common intention), 109 (punishment for abetment), 420 (cheating and dishonestly inducing delivery of property), 468 (forgery for purpose of cheating) and 471 (using a genuine forged document) of the Pakistan Penal Code, read with Section 5(2) of the Prevention of Corruption Act, 1947 and Section 4 of the Anti-Money Laundering Act, 2010.

The petitioner said that as per the content of the FIR, the date of the occurrence was shown as 2007-2000 while the FIR was registered on June 14, 2022, whereas no explanation much less plausible is available for this shocking delay.

He said that the registration of the FIR against him was illegal and without lawful authority.

He asked the court to declare the FIR mala fide, illegal and without lawful authority. Moreover, he requested the court to quash the case in the interest of justice.

He also asked the court to restrain FIA officials from taking coercive measures against him.