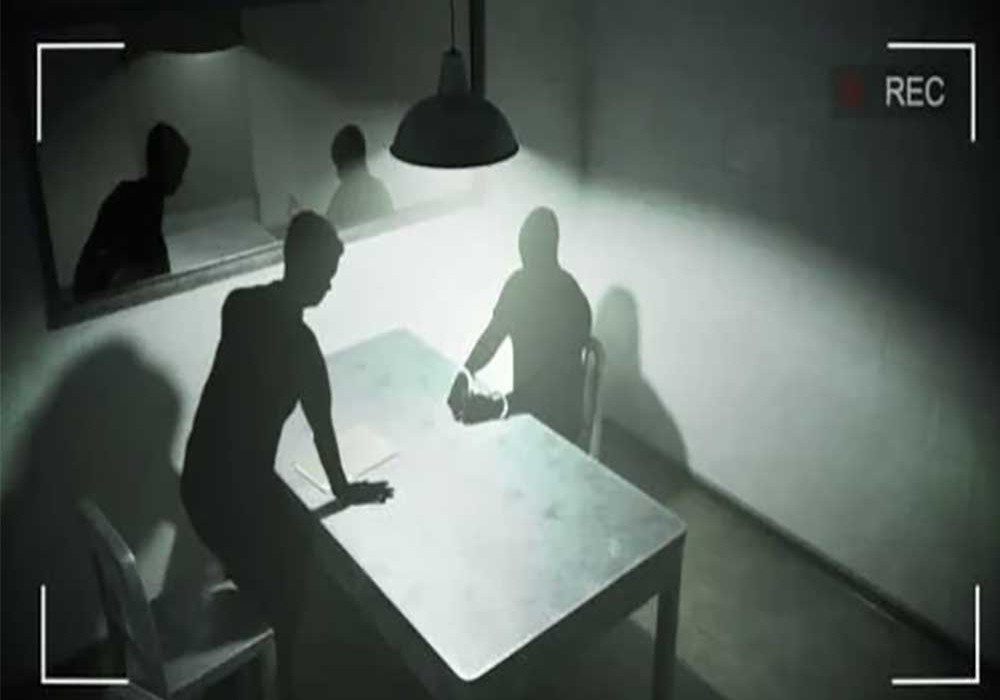 The Lahore High Court (LHC) on Wednesday sought replies from relevant authorities on a plea for making mandatory CCTV cameras in investigation rooms and body cameras on investigation officers to record the entire process in order to curb custodial torture.

As proceedings commenced, Justice Jawad Hassan said that he does not deal in criminal cases. To which petitioner’s lawyer Syeda Izzat Fatima told the court that it was a case in public’s interest.

“Your case is about American law but this is Pakistan,” Justice Jawad observed. The lawyer replied that Section 54 of the CrPC and Article 10 (1) of the Constitution were about fundamental rights of the arrestee.

“If we [already] have the rights then what do you want now?” Justice Jawad asked. The lawyer replied by saying that the arrestees were not told about their rights when police make the arrest and sometimes the statements were obtained under duress.

As the counsel drew the court’s attention towards CCTV installation in the investigation room and body-cam on investigation officers, Justice Jawad said that the matter would be discussed later.

She requested the court that directions be passed to the police high-ups for making arrangements for CCTV cameras in the interrogation room mandatory whereas body-cam must also be worn by the investigation officers so that the entire process of arrest can be recorded. She argued that doing so was mandatory for police officials in the United States.

Petitioners Hussain Shoukat and Mian Muhammad filed a petition through Advocate Syeda Izzat Fatima contending that there is no system of “caution warning” in the country wherein the arrestee is made aware of his rights.

She added that Article 14 of the Constitution of the Islamic Republic of Pakistan safeguards the inviolability of the dignity of man, therefore, by treating an accused person brutally especially when a person faces custodial torture, harms the dignity of a person hence violating their constitutional rights.

She implored in her petition that under the Constitution of Pakistan 1973 it is stated in Article 10 (1) that “no person who is arrested shall be detained in custody without being informed, as soon as may be, of the grounds for such arrest, nor shall he be denied the right to consult and be defended by a legal practitioner of his choice” therefore our police officials need to be taught to read caution warnings or Miranda rights to the accused person before arresting them. She said that these caution warnings are part of most civilised countries where it is considered important for police officials to tell a suspect about his/her rights.