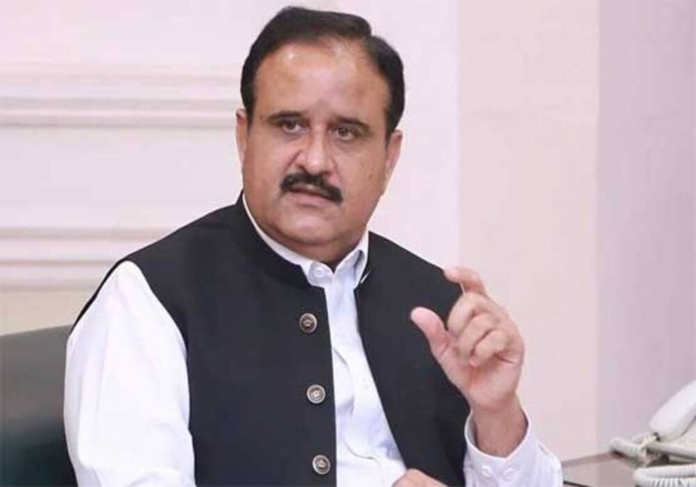 On Thursday, the LHC Multan Bench, which consists of Justice Shakeel Ahmed and Justice Amjad Rafique, heard the former Punjab CM Buzdar’s complaint against the NAB.

According to attorney Momin Malik’s arguments before the court, the NAB has been notified in writing that the accusations made against his client by that organization are unfounded.

Assertions made against his client by the NAB are unfounded, according to attorney Momin Malik, who also notified the graft-busting body in writing during his courtroom arguments.

The judge ordered the NAB not to arrest the PTI leader and asked for the agency to respond after hearing Buzdar’s attorney’s arguments.

The proceeding was then postponed until November 7.

It should be remembered that the National Accountability Bureau (NAB) is looking into claims of improper promotions made in the Communication and Work Department while Usman Buzdar was the chief minister of Punjab.

According to earlier reports, NAB Headquarters has given 15 days to NAB Lahore to arrest the former Chief Minister of Punjab. NAB headquarters directed to complete the materials related to Usman Buzdar’s arrest soon.