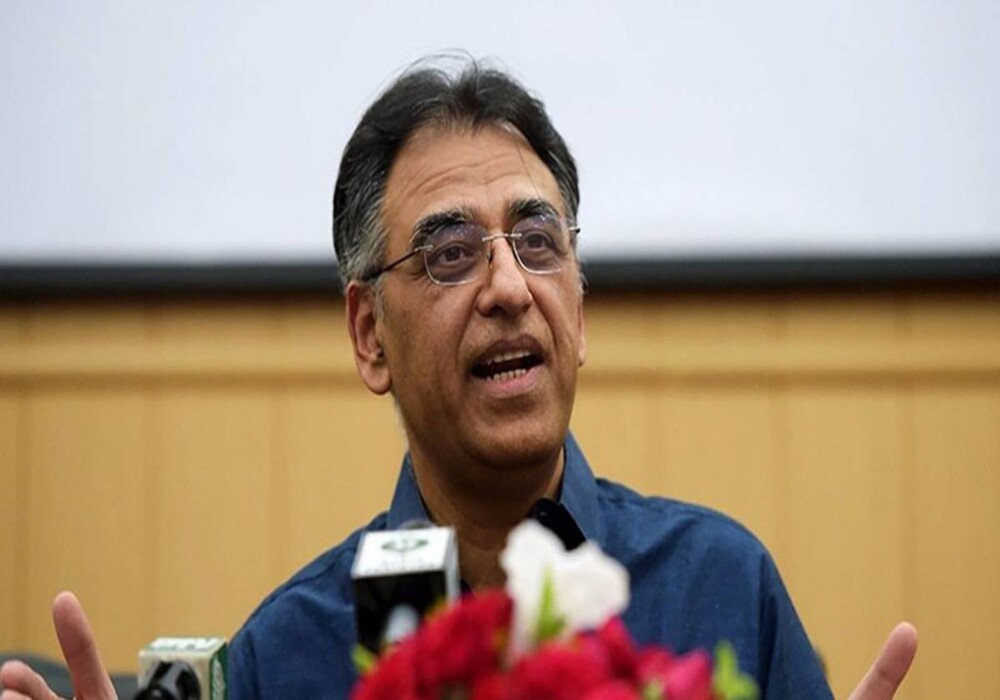 The Lahore High Court (LHC) on Monday summoned the secretary-general of the Pakistan Tehreek-e-Insaf (PTI) Asad Umar in reaction to his statement criticizing the legal system and judiciary on November 26, the day the party ended its long march.

The appeal against the PTI leader’s remarks disparaging the judiciary was filed by a second registrar of the court’s Rawalpindi registry. It was heard by Justice Jawad Hassan of the LHC’s Rawalpindi bench.

Advocate Faisal Chaudhry appeared before the court along with the deputy commissioner of Rawalpindi and the CPO to represent the defendant in the case.

Justice Hassan said during the hearing that in his address on November 26, Umar “targeted” the courts and judges.

The court stated that “Asad Umar scandalized the courts in his statement during the demonstration on November 26 and used contemptuous words against the judiciary.”

He summoned the PTI leader and requested the speech of Umar’s video at the following hearing.

The hearing was later postponed until December 7 by the court.