Federal government, other respondents told to file reply by Dec 19 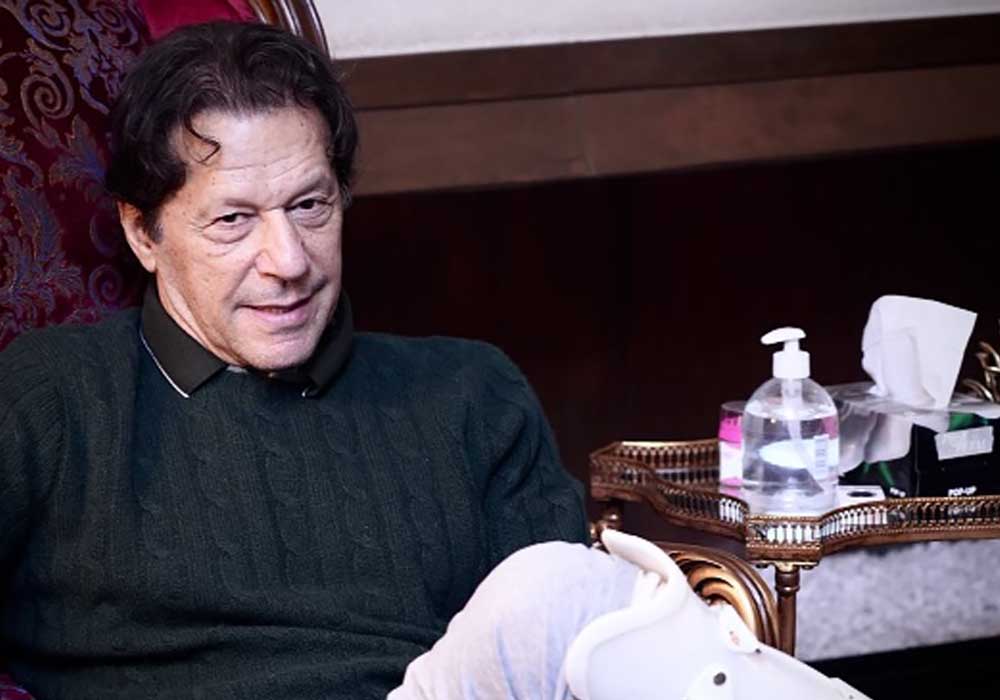 Justice Asjad Javed Ghural passed the orders while hearing a petition filed by the PTI chairman against the call-up notices by the FIA in the scandal. The court also sought a reply from the federal government and the FIA till December 19.

Imran Khan’s counsel argued before the court that the FIA had launched an inquiry into the alleged audio leak pertaining to the diplomatic cypher and summoned his client for recording a statement on December 6. He submitted that it was not clear in the notice whether his client was summoned as a witness or an accused.

Justice Ghural observed that the forensic of the audio should have been conducted first to establish its credibility. The court observed that audio leak was a sensitive issue, and questioned whether any inquiry was held as to how the audio leaked. The petitioner’s counsel replied that it was not clear as to how the audio leaked, adding that the agency started the inquiry after relying on the audio obtained from the internet. The court questioned whether other people were also included in the inquiry or it was being held from Imran Khan only, adding that whether the FIA could issue notice in the matter.

Imran Khan’s counsel replied that the agency could not issue notice into the matter, whereas, investigations were also being held from others in the matter. He further pleaded with the court to suspend the operation of the call-up notice as it was feared that an FIR might be registered in connection with the matter.

At this stage, a law officer submitted that notices should be issued to the FIA to know their stance. Subsequently, the court suspended the operation of the call-up notice and sought replies from the respondents till December 19. The PTI chairman, through the petition, submitted that the FIA had launched an inquiry into the alleged audio leak pertaining to the diplomatic cypher and summoned him for recording a statement. He had pleaded with the court to set aside the impugned call-up notice and quash the inquiry.