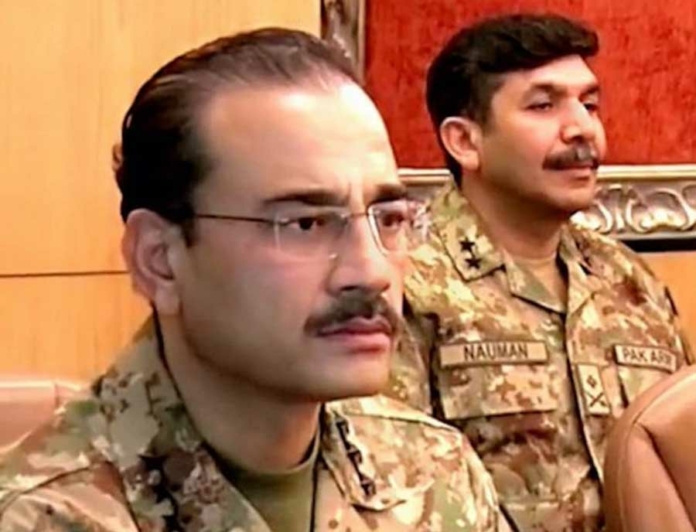 Lt. Gen. Asim Munir, currently the senior-most general, was promoted to the rank of three-star general in September 2018 but took charge two months later. His four-year tenure as lieutenant general will end on November 27.

Lt. General Asim Munir joined the service through the Officers Training School Program in Mangla and was commissioned in the Frontier Force Regiment. He has been a close associate of the current Chief of Army Staff since he took command of the troops in the Force Command Northern Areas as a Brigadier under General Qamar Javed.

Later he was appointed DG of Military Intelligence in early 2017 and was also made the ISI chief in October of the following year. But his stay as a top intelligence officer was brief as lieutenant general Faiz Hameed was appointed in his place within eight months.

Before being transferred to GHQ as Quartermaster General he was posted as Gujranwala Corps Commander where he held the post for two years.

At the age of 38, Lt. Gen. Munir was deployed to Madina as a lieutenant colonel.