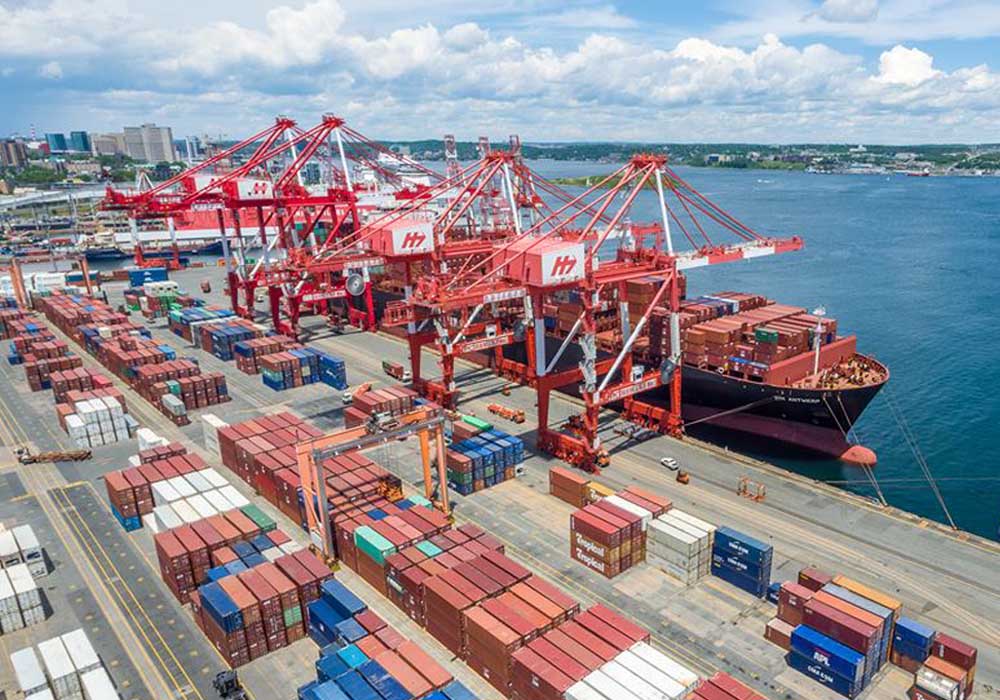 A continuous liquidity crunch has taken a toll on fruits and vegetables as hundreds of containers worth Rs1.23 billion containing perishable food goods have been stranded at Karachi port due to non-arrangement of foreign exchange by commercial banks.

According to the Pakistan Fruit and Vegetable Exporters (PFVE) commercial banks were refusing to approve the paperwork for shipments due to a paucity of foreign currency.

The PFVE Importers & Merchants Association reported the information on Tuesday and issued a warning that delays in clearance were likely to drive up vegetable prices.

Exporters have said that hundreds of containers containing imported onions, ginger and garlic were blocked at the port in Karachi. They added that the stuck containers contained 250 onions, 104 garlic and 63 ginger worth $5.5 million or Rs1.23 billion.

PFVA has requested the SBP to take action right away in a letter addressed to the Ministry of Commerce.

The Direct Carrier Billing (DCB) system was blocked by the SBP a few days ago preventing the payment of millions of dollars that were supposed to be sent via telecom carriers to Foreign Service Providers like Google and Apple.

By charging purchases to their mobile phone carrier bill customers of the DCB online mobile payment method could make purchases.