Shoro worked as a daily wager during his days of struggle but never bowed to the hard times: speakers 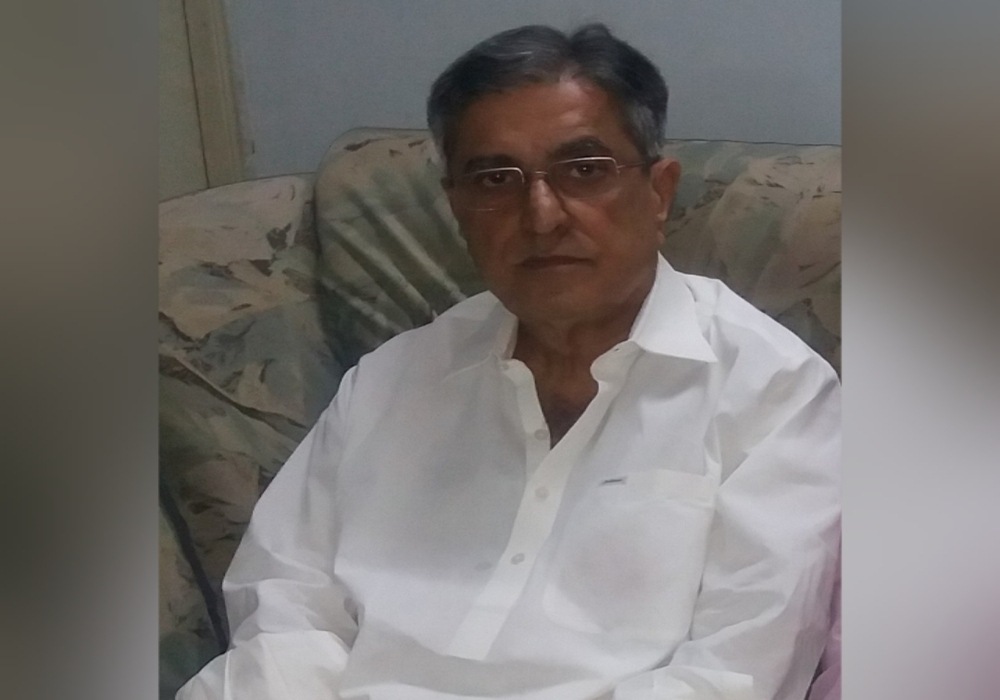 Numerous poets, scholars, story writers, and academics have paid tributes to prominent story writer Shaukat Shoro, a progressive and innovative story teller and novelist of the third generation, at an event organized by the Sindhi language Authority.

Stalwart writer Qazi Khadim, who presided over the event, said in his speech that he and late Shaukat Shoro started writing together and were very much influenced by the socio-political aura of that time. He added that Shoro remained an unsolved riddle throughout his life. “Shaukat was a skilfull person who will be remembered for his creative writings’, said Qazi.

Shaukat Shoro introduced different dimensions of literature through his writings but calling him only a writer would not be enough, said Chairman Sindhi language authority Muhammad Ali Manjhi. He went on to add that Shaukat highlighted different issues related to the lives of ordinary men.” He preached simplicity and unity through his stories and novels,” said Manjhi.

Seasoned historian Madad Ali Sindhi revealed that Shoro worked as a daily wager during his days of struggle but never bowed to the hard times and made a distinguished identity in the field of Sindhi literature.

He wrote columns and stage plays, but his claim to fame was his stories that had different dimensions when he wrote, said secretary SLA Shabnam Gul. Professor Shabbir Mirani noted that his work would be a source of motivation and courage for the coming generations. The Sindhi Language Authority announced to publish an anthology of Shoro’s remaining literary work.