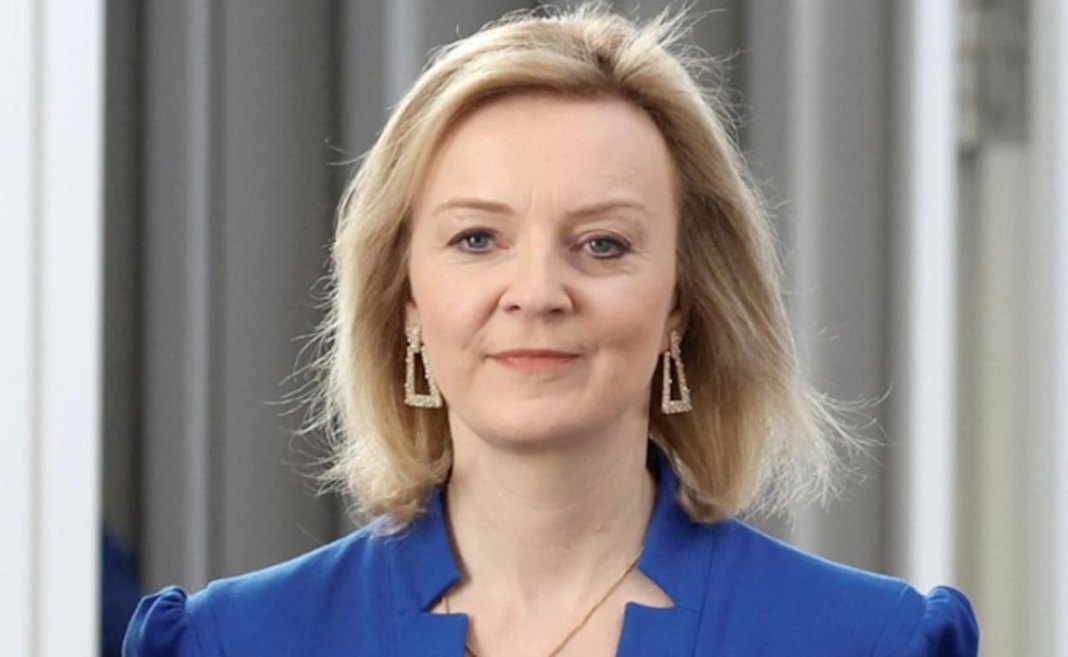 Liz Truss has been named Britain’s next prime minister, emerging victorious in a leadership race for the ruling Conservative Party.

Truss, currently serving as the foreign secretary, was in the race against former finance minister, Rishi Sunak. Truss emerged at the top in a Conservative Party members vote, receiving 81,326 votes against Sunak’s 60,399.

Truss stated that they needed to show that they [the ruling party] would deliver over the next two years. She added that she would come up with a bold plan to reduce taxes and grow economy.

She said that she would deliver on the energy crisis and deal with the long-term issues of energy supply.

The development marks an important point in the handover from former prime minister Boris Johnson, who was forced to resign after controversies caused support for his government to dwindle.

Johnson will be travelling to Scotland to officially tender his resignation to Queen Elizabeth. Truss will also meet the queen and formally ask to be allowed to form a government.

Liz Truss will become the Conservatives’ fourth prime minister since a 2015 election.

As foreign minister under Boris Johnson, Truss had promised to deal with Britain’s cost of living crisis, saying that she would come up with a plan to tackle rising energy bills and secure future fuel supplies within a week.

A think tank, The Institute for Government, has stated that Truss would be at a weaker position in the start as she was not the popular choice among party leaders.