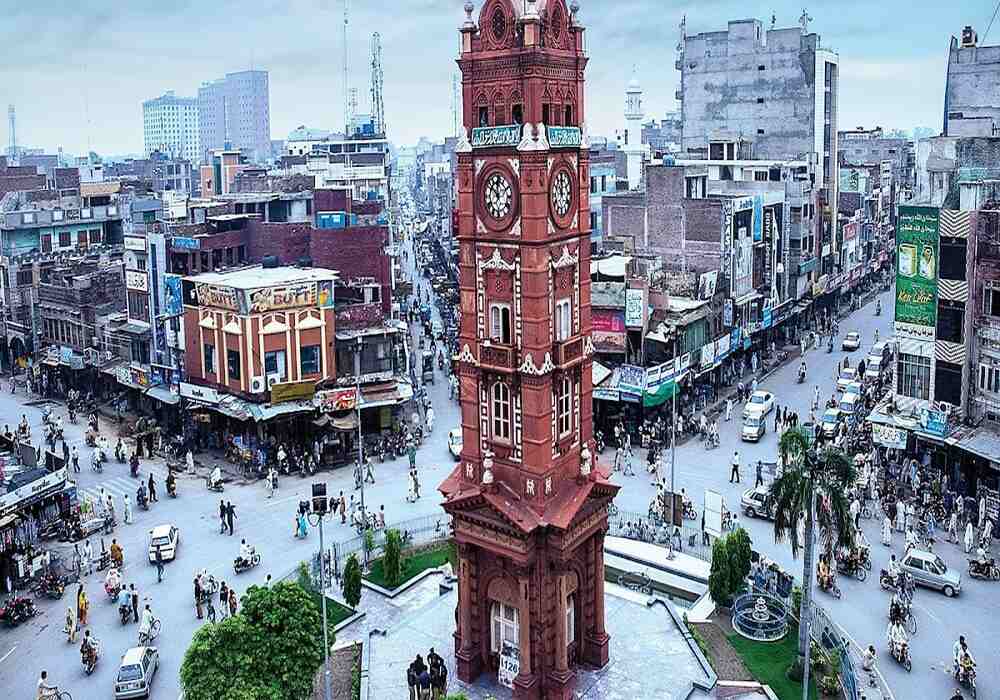 Local bodies restored on the orders of the Supreme Court have not yet become fully functional, despite a lapse of one month due to a tussle between the local bodies’ officials and bureaucracy.

Due to this, computerized certificates of birth, death, marriage and divorce, were not being issued to the public by the Union Council offices of Faisalabad District, which was increasing the difficulties of the citizens. Chairmen of union councils have been relocating to their camps where there was no office and no furniture, while more than 300 employees have been deprived of October salaries.

Similarly, after the restoration of local bodies, a cold war of power started between the bureaucracy and public representatives in 346 union councils of Faisalabad District and official affairs have come to a complete standstill, for which the people have had to suffer.

Local bodies across Punjab have been restored on the orders of the Supreme Court, but in Faisalabad, they have not been restored yet because of the cold war between the representatives of the local bodies and the bureaucracy. The latter is not ready to give up its powers, while the local government representatives have wanted to get all their old powers. Due to this, 346 union council offices of Faisalabad District, which were earlier moved to Field Offices, have now been shifted to their respective camps by the chairmen.

On the other hand, NADRA officials have stopped the supply of security papers by calling back their system from the field offices. Due to this, the service of computerized certificates has been halted for citizens in the union councils of the district. As a result, citizens have been facing severe difficulties in obtaining identity cards, B-forms and passports.

In this regard, NADRA officials said that the Municipal Corporation owed it Rs750,000 for September and Rs800,000 for October. Unless the dues were paid, the security papers would not be provided. The same was true for the district council’s union councils. Moreover, the staff of field offices said that they had paid all their dues but the municipal corporation administration and audit officers were obstructing the payment to NADRA due to delay tactics.

It should be noted that when the local bodies were disbanded on May 3, 2019, the offices of 346 union councils were operating from rented buildings. The rent of these offices was being paid from each union council’s account. But when the new system was introduced on April 30, 2020, all union councils’ accounts were closed and they were merged into Field Offices. At present there are 42 field offices in the city, which have been working in government buildings, but now the old local government system has been restored. However, the offices of the union councils have not been established, in addition to records and equipment not being provided to the union council secretaries.

The bank accounts of 346 union councils of Faisalabad District have not been restored yet, due to which practically all official affairs in the union council offices had come to a standstill. More than 300 union council employees had not received their October salaries. In this regard, the audit officers posted in the Municipal Corporation had taken the position that these employees were posted in the Metropolitan Corporation. And now that the status of the Municipal Corporation had been restored, no orders were issued for their new positions and they would not be able to sign anything until new orders were issued.