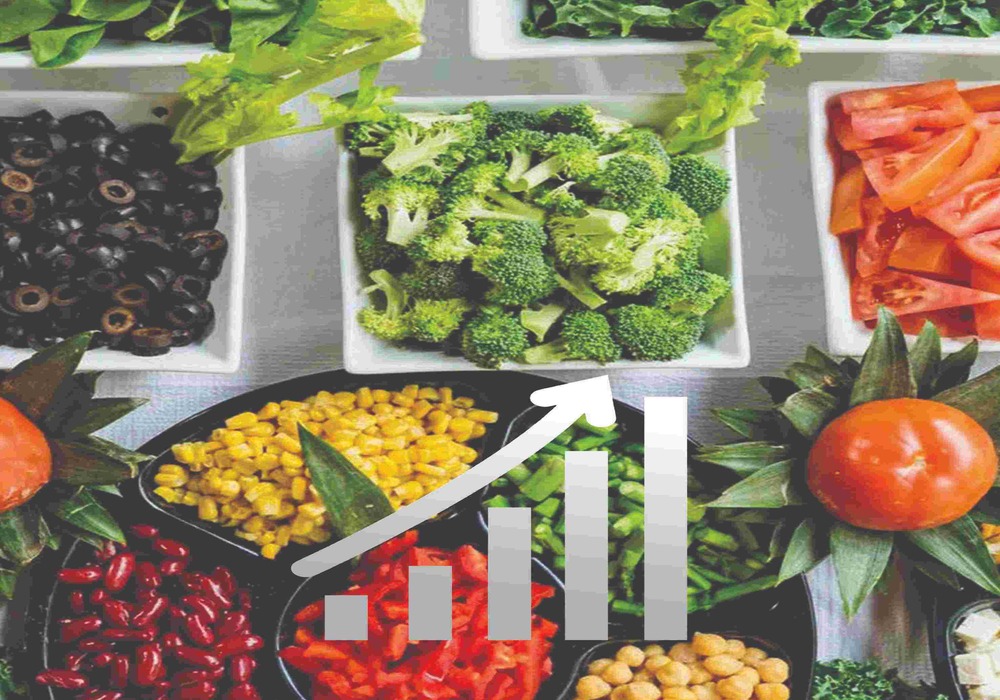 Food manufacturers plan to pass-on the rising cost to the consumers to sustain the margins, which would translate into a 10 percent price hike in FY22.

AKD Securities Ltd organised a Pakistan listed food manufacturing conference, which was attended by leading local food manufacturers. The companies attending the event said they need to pass-on the costs to the consumers to sustain the margins in the long-term. In the past, the local food manufacturers have raised their prices in line with the food inflation and expect to increase their prices by 8 per cent to 10 per cent in FY22 owing to the rising costs. The companies reported that the local unregistered companies and their manufacturing of unregulated products were denting the sales of registered companies. These goods are in high demand due to the rising prices of regulated products produced by the registered companies. In addition, the companies attending the conference blamed the relaxed legal system in the country for several counterfeited products, which remain a constant challenge.

The State Bank of Pakistan in a report noted that a number of the new entrants in the processed food industry belonged to the informal sector, which is largely undocumented and under-taxed. The food items produced by these firms are cheaper also because of the low quality and; hence, pose a major challenge to larger firms in the formal sector who invest heavily in innovation to make their product differ significantly from those currently in the market and on aggressive media campaigns to convince the potential customers to buy their products. The entire process of product development and marketing is capital intensive. However, inadequate protection through patents and trademarks allows small manufacturers to easily copy the label and packaging of the branded products.

While large players are in a better position to integrate all stages of the production process, i.e., from primary production to retail sales, smaller players focus more on improving the effectiveness of their supply chain through improved coordination. In this context, adopting minimum quality standards at each stage of the process helps in better integration of the supply chain, the SBP report observed, adding that the implementation of globally recognised food safety and quality standards also opens up the export market in developed countries. The higher demand and increased cost of agriculture due to withdrawal of subsidies on energy and agricultural inputs plus some supply constraints have kept food inflation up and continue to do so.

With the rupee depreciation against the dollar, the food inflation in the country is on the rise. A report by the Pakistan Bureau of Statistics (SBP) noted that the national Consumer Price Indicator (CPI) of food items for September rose up to 158.85 per cent from 152.71 per cent in August, showing a growth of 4.02 per cent. The non-perishable and perishable food items rise to 4.13 per cent and 3.35 per cent, respectively. The chicken price rises to 42.04 percent; onions, 32.49 percent; pulse masoor, 15.70 percent; eggs, 14.43 percent; and wheat flour 9.69 percent.