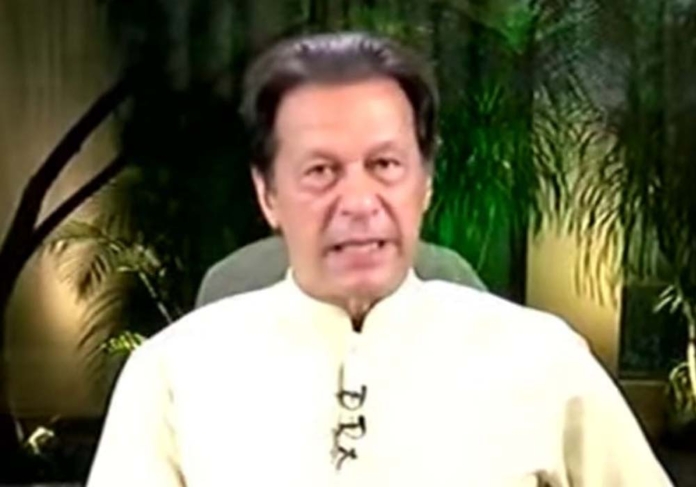 Pakistan Tehreek-e-Insaf (PTI) Chairman Imran Khan has directed to set up of a tent settlement for the participants of the Rawalpindi Long March.

Imran Khan has sought a report from PTI’s Rawalpindi division on the arrangements and directed to make separate arrangements for the convoys of all the divisions. He has said that a tent settlement should be prepared for more than 40,000 workers and arrangements should be made for the accommodation of workers at two to three places in the city.

PTI chairman directed the workers coming from far away to reach Rawalpindi a day earlier and directed the administration to finalize the arrangements by tomorrow and submit a report. Preparations have been started for the PTI stage in Rawalpindi.

Whether the PTI will hold a sit-in in Rawalpindi or just a public meeting it has not been finalized yet but the party is ready for the power show. Preparations are going on in Allama Iqbal Park in this regard as more goods and materials will also be delivered to Allama Park from tomorrow.

Hearing of the rally and gathering in the park other students who come here on a daily basis are also worried that where will they do healthy entertainment. Daily visitors to the park have also said that some other place should be chosen for the rallies.

On the other hand, PTI Chairman Imran Khan has sought a report from Rawalpindi division party management on the issue of the public gathering on November 26. Imran Khan has directed to finalize the arrangements by tomorrow and submit a report.