Lots of work has to be done to fix domestic cricket, says Najam Sethi 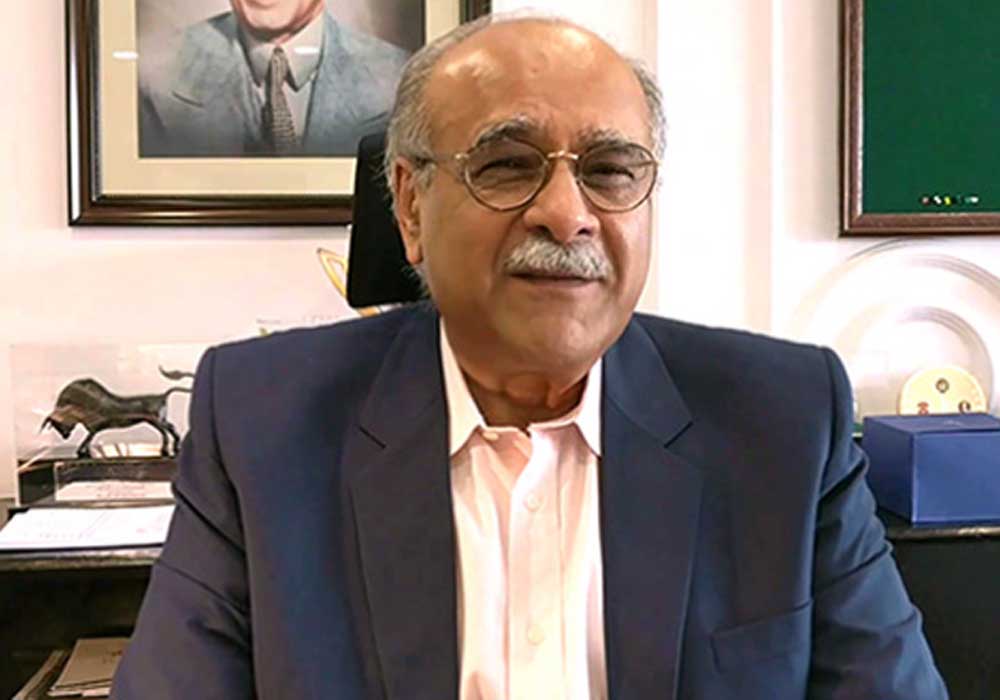 While talking to the media in Lahore Sethi said that today was the first meeting of the committee, and we will inform you about the decisions that were taken in it.

He added that I have come after four years, and a lot of work has to be done we have to fix domestic cricket because we want to restore departmental cricket for development.

He further added that I do not know whether it is appropriate or not to make any changes to it right now but we will discuss it.

“If this team had not been announced, we would have considered it and worked with new ideas, now it is announced we’ll think about changes later,” Sethi said.

Regarding India, he said that the government’s opinion has to be taken on it and the instructions come from there.

In response to a question, Najam Sethi said that there is no conflict with Ramiz Raja from our side.

Regarding the end of his previous tenure, he said, “My idea was that Imran Khan’s vision would make things better, so I preferred to go home with respect.”

Najam Sethi said that there is no red flag in the restoration of international cricket and there is no point that we should not go to Peshawar.