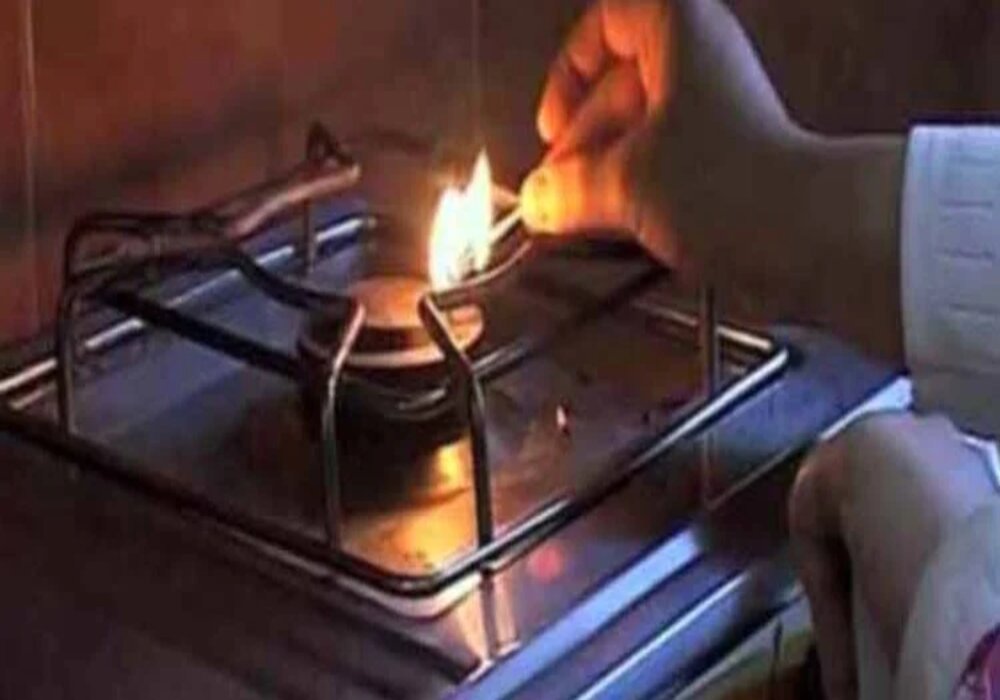 With the increase in cold, shut-off or low gas pressure in various parts of the twin cities has multiplied the problems of domestic as well as commercial consumers.

The low or zero pressure specially during morning and evening timings compelled the residents of the twin cities to buy breakfast, lunch and dinners from markets which is much expensive as well as an unhealthy option for families. A number of families have started using substitutes compressors, cylinders, electric roti makers and electric stoves to cook food which is not risky but also very expensive option for the consumers. Beside the issues of domestic consumers, the commercial users especially restaurants, hotels and Tandoor owners are also facing the same issue and using alternate to run their businesses. They also increased the rates saying that they can’t manage the gas expense in the routine prices and are forced to transfer that burden to the customers.

Shazia Bibi, a house wife living in Arya mohalla Rawalpindi while talking to APP said, “Normally I prefer to cook healthy and hygienic food for my family but now the outage of gas has compelled us to buy unhygienic food from the restaurants almost regularly which is effecting the health of my family.”

She said,”Many restaurants are also taking advantage of the situation and increased the prices of food which badly disturb the overall budget which is a big concern for me.”

A working woman Sadia Ali said, “The low gas pressure in my area has multiplied my problems as I can’t finish my kitchen work on time and get late from my office almost every day.”

She said,”Restaurants and Tandoors are not a good solution as there are long queues outside during breakfast and dinner times which are times of rush for working people.” Saleem Akram resident of G-10/3, while sharing his views told, “My mother is a patient of arthritis which gets more intense during winter.”

Doctor has advised to provide heating facility in her room during winter but the outage of gas has compelled us to electric heaters, which was much expensive and we are unable to afford that expense on regular basis, he told.

He said that we were using LPG as an alternate option but the increase in demand of Liquefied Petroleum Gas (LPG) amid cold weather conditions has creates shortage of LPG and the suppliers also increased the price of this alternate. He urged the government and Sui Northern Gas Pipeline Limited (SNGPL) to address the issue and ensure uninterrupted supply of gas especially for the domestic consumers.

Laiba Khatton, another housewife said, “Cylinder and compressors are unsafe options for me as I witnessed a cylinder blast in my area which scared me and I never adopt these options to cook food.”

She said, “Since we are facing the problem of gas load shedding I had made it routine to cook food in the midnight when gas pressure turns normal.” “I also bought an electric roti maker but its taste is altogether different from the one made on gas,” she added.