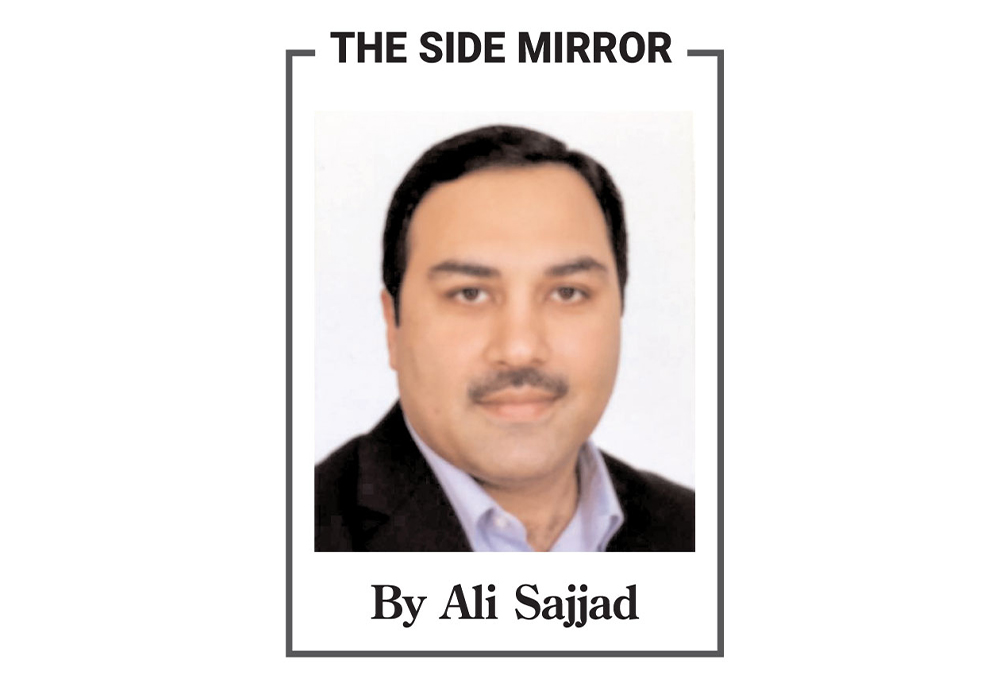 Some of my readers may take it as a sweeping generalization that no woman is safe from sexist and misogynistic hate that is spewed by men (and some women too) of the subcontinent. I will respect the disagreement if someone wants to put up.

We hear such comments here and there on the street and tolerate them.

But when such a thing comes from a person of influence, we all must stand up and call them out. A few days ago, I came across a tweet by former information minister Fawad Chaudhry, which had his below-the-belt remarks about Minister of State for Foreign Affairs Hina Rabbani Khar. The outspoken Chaudhry, who often picks useless fights, shared an old video of Khar’s interview with American journalist Mehdi Hasan and remarked that she is a ‘low IQ woman’ who is only famous for her sense of style and nothing else. As was expected, his tweet attracted both cheers and boos. I stand by the side and regardless of their political affiliation that comes forward and defends the youngest and the first female foreign minister of Pakistan.

Political parties, barring a few, have a notorious reputation for their use of abusive and harsh language while talking about their opponents. It is mostly not appreciated by the general public, however, many times it is let go as those that are described are no better (in some cases much worse) than those who are speaking. No excuse can be put up for Chaudhry’s vile remarks. His remarks suggesting a woman’s IQ and what she wears and carries are reprehensible.

By the way, I need not waste time to explain Khar’s achievements and her work for Pakistan. To her credit, Hina Rabbani Khar was the first woman to present the national budget and the first and the youngest to become a female foreign minister of Pakistan. During her tenure as foreign minister, she advocated peace with India, enhanced Pakistan’s relationship with China, and became an ally of Russia. She is a graduate of LUMS and the University of Massachusetts Amherst and joined politics many years ago. Although she comes from a family with strong ties to politics, her rise to power and her selection for such important cabinet positions came only through sheer hard work. Khar is a mother and a seasoned politician who has achieved much through her high intellect. She is astute, clear-sighted, and assertive and that is all that is shown in the video shared by Fawad Chaudhry.

Had he criticized her for her intellect and put forward his own opinion regarding the statements she made in a way that did not target her as a woman then one could have understood that the rivalry was political.

Many women supporters of the PTI are disappointed (as they should be) as the party they call their own has a man who will stoop so low as to spew hate towards a woman in an extremely misogynistic manner.

Such is the sad state of affairs in Pakistan, where women, no matter how accomplished they are, are reduced to nothing. Why is it that they worship Imran Khan’s sense of style, but use the same thing against Khar?

It is just because she is a well-versed, accomplished, and intellectual woman and these people cannot digest this fact because they are intimidated by strong women who rise up to their level even though they face double the obstacles these men face.

I expect an apology tweet from Fawad Hussain Chaudhry.