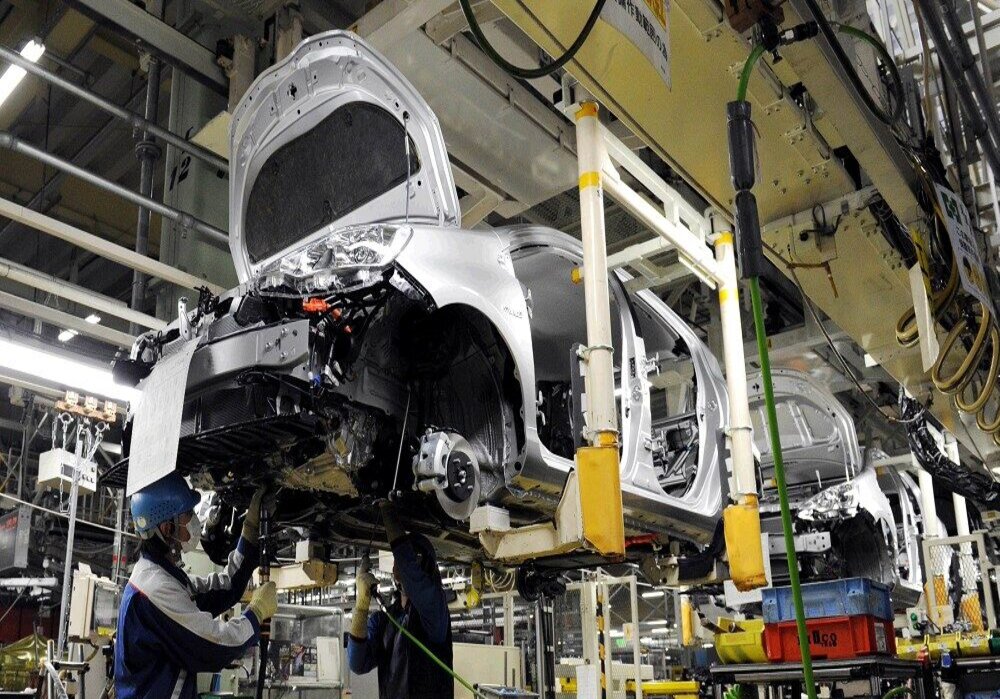 According to the Pakistan Bureau of Statistics (PBS) the overall production of the Large Scale Manufacturing (LSM) sector decreased by 3.58 percent during the first five months (July-November) of the current fiscal year 2022–23 compared to the same period of the previous year.

The reduction in LSMI comes as Pakistan’s economy has collapsed and a simmering political crisis has intensified, with the currency falling and inflation reaching decades-high levels, while disastrous floods and a severe energy shortage have added to the burden.