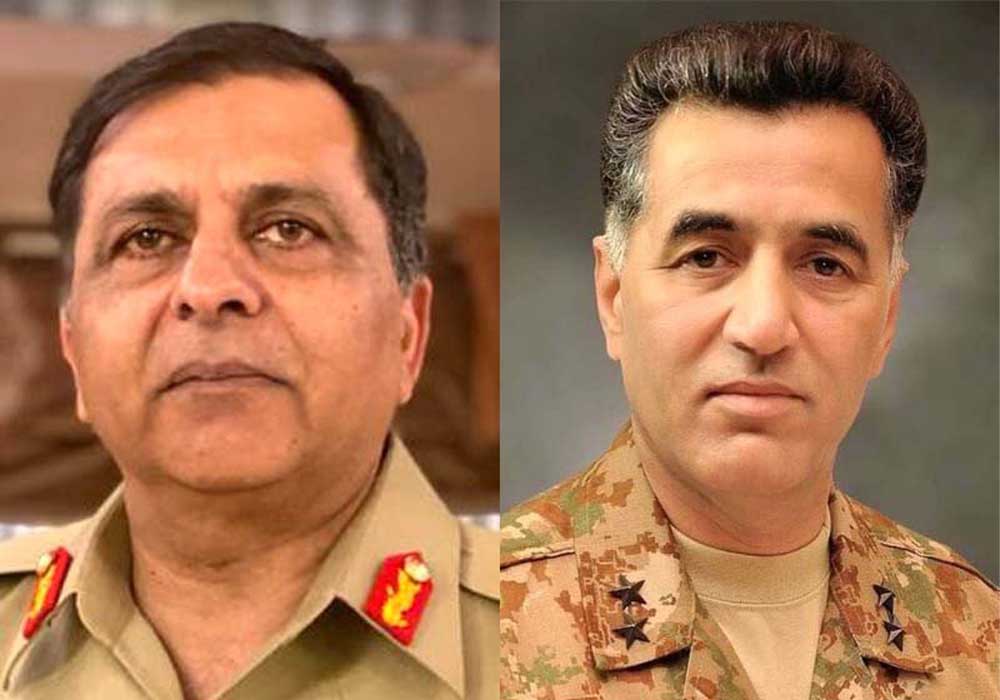 According to the military’s media wing, Lieutenant General Faiz Hameed – who has been spearheading peace talks with the banned Tehreek-i-Taliban Pakistan (TTP) – was appointed as the Bahawalpur corps commander.

He was previously serving as the Peshawar corps commander after being appointed to the office in October 2021, when Lt. Gen. Nadeem Ahmed Anjum replaced him as the director-general (DG) of the Inter-Services Intelligence (ISI) after the then prime minister Imran Khan notified his appointment following nearly three weeks of an alleged standoff between the military and the government over the appointment of the country’s new spymaster.

According to media reports, Imran Khan wanted Lt. Gen. Faiz Hameed to continue as the ISI director-general for some time due to the critical situation in neighbouring Afghanistan.

But Khan’s opponents – the Pakistan Muslim League-Nawaz (PML-N) and other political parties – had accused him of planning to appoint Lt Gen Faiz Hameed as the new army chief in November this year to allegedly execute his agenda to rule the country for the next 15 years without interference. However, Khan claimed he had no such plans because he believed in a meritocracy.

Khan was ousted through a no-confidence vote in April, nearly seven months before the key appointment of the new army chief.

Lt. Gen. Hameed was given the DG ISI’s role on June 16, 2019, in a surprise military shake-up. He had previously served in the ISI as the head of internal security and comes from the army’s Baloch Regiment. His appointment had come at a very crucial time when both external and internal security challenges seemed to be growing.

Lt. Gen. Hameed’s name first caught the public eye over his alleged role in ending the Faizabad sit-in by the Tehreek-e-Labbaik Pakistan (TLP) in November 2017 through an agreement. The group then staged a sit-in against amendments to the Elections Act 2017.

In its press release, the Inter-Services Public Relations (ISPR) named Lt. Gen. Sardar Hassan Azhar Hayat as the new Peshawar corps commander. He was promoted to the rank of lieutenant general and appointed as the military secretary in 2020.

Meanwhile, the ISPR added that Lt. Gen. Khalid Zia had been appointed as the military secretary for the Pakistan Army.

Last month, as many as 32 brigadiers of the Pakistan Army had been promoted to the rank of major-general, the military said.