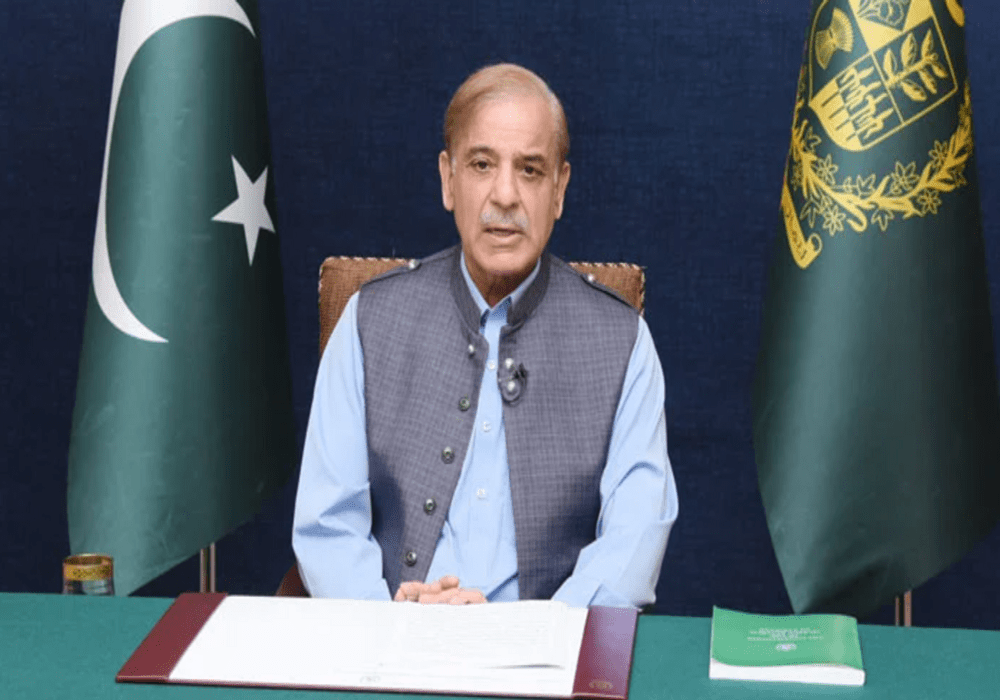 Prime Minister Shehbaz Sharif has said that the coalition government has aimed to achieve self-sufficient economy and macroeconomic stability with the budget.

After announcing the super tax on Friday, PM Shehbaz explained the rationale behind it on Twitter. He said that the coalition government had two paths; it could go for fresh elections and leave the economy broken or it could address the economic challenges. He added that the latter was chosen by them.

PM Shehbaz said that the government had chosen to save Pakistan from the economic quagmire and ignored political risks. He said that the current fiscal budget had plans for revival of the economy.

Talking about the super tax, he said that the 10 percent super tax had been imposed to alleviate poverty; adding that efforts to put a minimum burden on the lower-income and salaried class had been made.

The prime minister, in his series of messages, said that the hard decisions taken by them would help the country overcome the economic crisis. He said that affluent segment of the society has been asked to share the burden as their duty.

The premier said that the poor has always rendered sacrifices for the country. He said that the spirit of budget was achievement of self-sufficiency, adding that the national security has been tied to economic reliance.